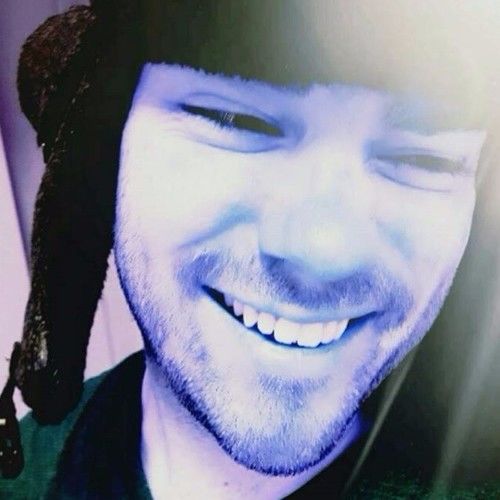 Kent Michael Altman worked as a professional stage manager, actor, technician, and designer in Central Florida for over a decade, including a stint as the Production Manager for Mad Cow Theatre in Orlando. It is this work that taught him how to tell a story, how to reach an audience, and how to do it all while remaining cognizant of how much it costs. It was his love of going to see live theatre as a young boy that spurred both a career in the theatre and the desire to write. But it was his love of Joss Whedon's Buffy the Vampire Slayer that made him want to write for TV. Kent relocated to Los Angeles in 2014 to pursue these goals. He currently resides in Sherman Oaks, where he works in Post Production and produces for stage and screen. 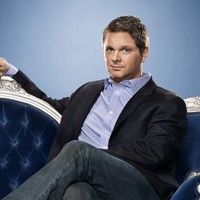 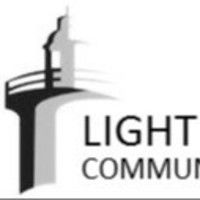 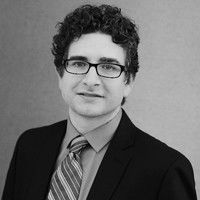 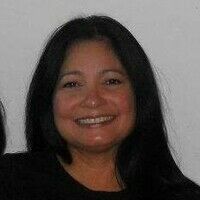