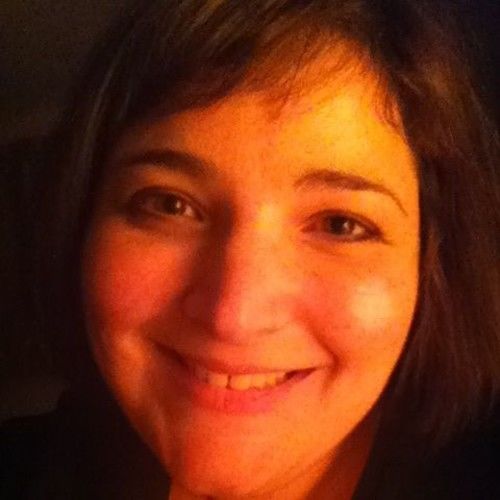 EXCITING SCREENWRITING UPDATE!!
"America's Game" is on its way! This true story of a Bronx Puerto Rican youth and the trials and tribulations he faces on his journey to manhood has recently garnered interest from executives at several prominent L.A.- based production companies! Thanks to Stage for their ongoing support!

SUMMARY
Terry Ledyard is a seasoned writer and editor. She has nearly 20 years freelance and salaried experience writing for agency, corporate, non-profit, and media outlets.

Her completed screenplay, "America's Game," placed in the top 25% of all entries received in the 2012 Page Screenwriting Awards, beating out over 5,000 other scripts for the honor.

​In 2008, she took second place in the pop category in the Upstate New York Songwriting Competition. Ledyard currently has more than a dozen songs written and ready for takeoff, plus a variety of other completed projects, including a set of three children’s board books, a book on practical spirituality, and dozens of poems.

​Ledyard also has an impressive history in radio broadcasting, as an on-air personality for local radio stations in Central New York and in the Hudson Valley. She has also worked in corporate communications and in public relations, where her natural talent as a public speaker really shined through!

​Ledyard has a bachelor’s degree in Communications with a background in Psychology. She graduated from Marist College in Poughkeepsie, NY, in 1993. She is currently pursuing an advanced degree online, in a combined Masters/PhD program at The University of Metaphysical Sciences.

​Ledyard can handle herself in front of a camera, behind a microphone, and before a large crowd—and enjoys doing all three. She is available and willing to travel for promotional or other purposes. Ledyard has a bubbly personality, is witty, charming, easy-to-work-with, cooperative—“a pleasure to have in class!”

​Ledyard can be contacted for further information at TLCEditing@. 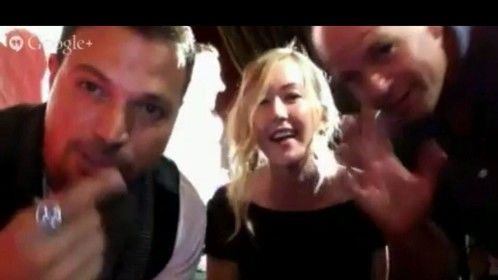 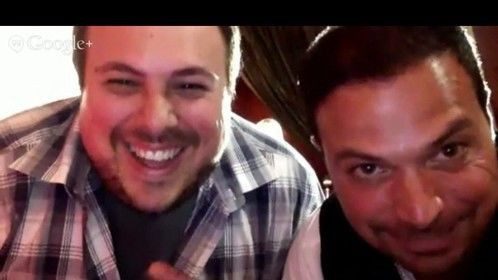 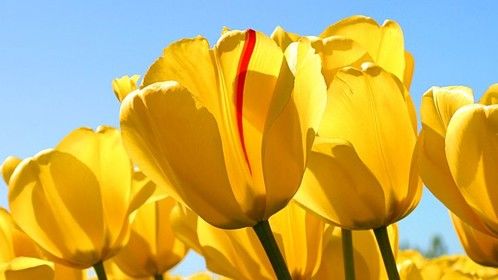 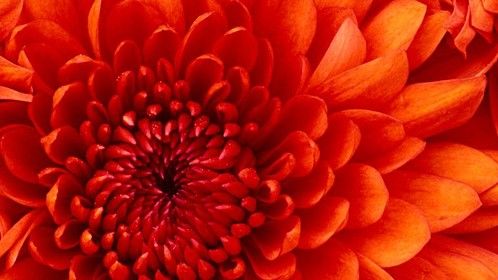 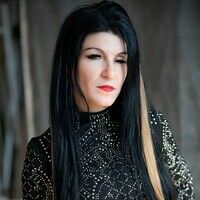 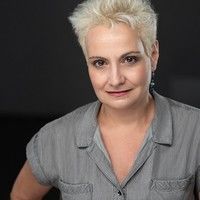 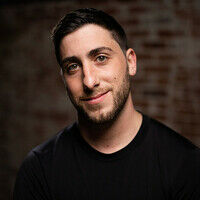