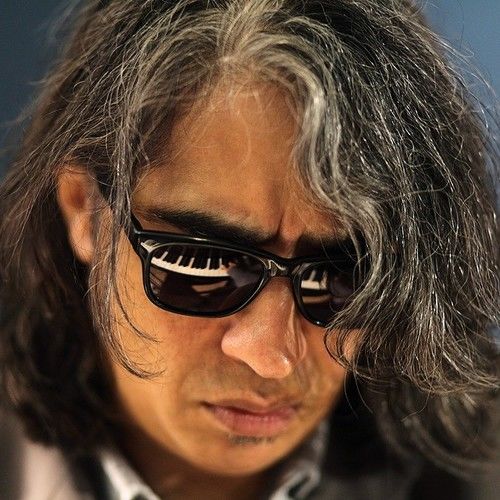 Leo Caruso is a composer, arranger, pianist, keyboard player and vocalist with a large professional background. Born in Argentina, he started his professional career at a young age as a session musician, working for prominent South American artists like the singer Marikena Monti and as arranger for some of the most prominent rock stars of Buenos Aires, his native city.
He has received academic training in classical piano, music theory, composition, arranges, Jazz improvisation, psychoacoustics and sound processing, at many different colleges and with prestigious professors. As a composer, Caruso has written extensively for documentaries, films, award winning theatre plays, animated shorts, advertising campaigns, and videogames. During the last 15 years, Caruso has been working as a score composer for American and European productions.
His album “Colores Primarios”, released in 2014 with his Blues/Jazz trio, Club Mondrian, was unanimously praised by specialized critics, and definite as “the search for the essential in popular music”. Leo is a composer with a wide stylistic versatility, which enables him to find just the right tone for each artistic endeavor. He defies stylistic boundaries and ranges from Classical compositions to Blues or Soul, including genres like Tango, Rock, Jazz, Trip Hop, and Electronic.


Recently, he composed part of the soundtrack of CAMPFIRE POETRY CINEMA. A series of short animated films based on poems from the mid-1900s and earlier.
One of the short films is "Stanzas" based on a poem by Aldous Huxley and directed by Alicja Jasina. Recently, she won a Student Academy Award in the Animation category and was shortlisted for the Academy Awards. 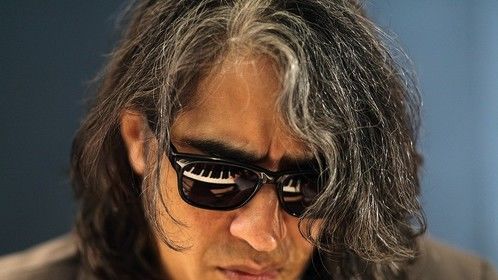 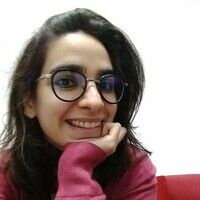 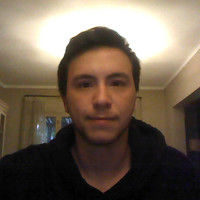