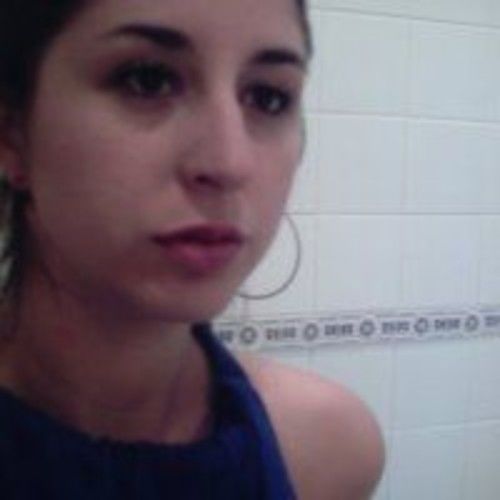 BLANCA ESCODA AGUSTI graduated with a First Class Honours from Contemporary Media Practice at University of Westminster (UK). After attending several script development courses at the Script Factory with Lucy Scher, she started working as an intern script reader for production companies in the UK and the US. She was asked to give her opinion on genre for the book Stand-Out Shorts (Russel Evans, Focal Press, 2010), published in the USA and in the UK. She has attended several seminars, among them the acclaimed "Story" by Robert Mckee and she's a regular at the London Screenwriting Festival in order to keep up-to-date with the industry standards and needs. She works as a Feature Film Writing teacher and a Script Reader for Cineuropa. She has also worked as Jury for L'Alternativa Film Festival (Barcelona) and at The European Independent Film Festival. Blanca has her own script consultancy since 2011 in which she reads and edits scripts for freelance writers and production companies mostly across Spain, the UK and Latin America. 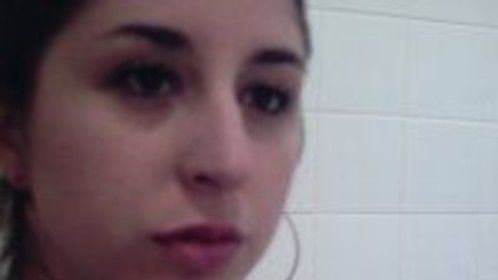