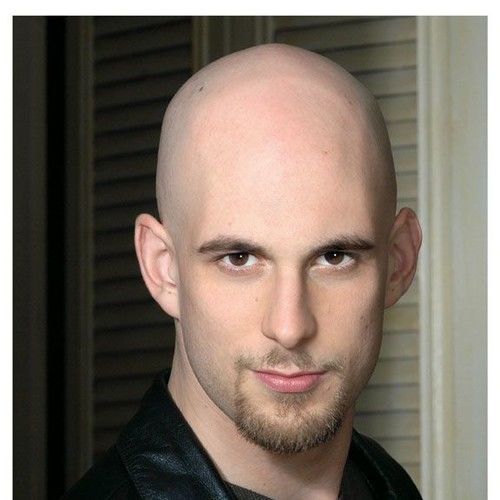 Originally from Albany, NY, Isaac began his work in small high school musicals and community theatre pieces in his early teens before training in more experimental methods at Vassar College. Moving to New York in 2003, Isaac started out working as a freelance Stage Manager and, eventually Art Department PA for major motion picture companies. Isaac successfully produced a series of 1-acts by Czech writer Vaclav Havel with the help of the Czech Consulate in 2004 and has helped bring Havel's works back into vogue in the New York art scene.
Prior to joining the Supers at the Met Opera in 2009, Isaac has been a company member with the legendary Living Theatre under Judith Malina since 2007, when the company won the Best Ensemble Obie Award for their work on the hard-hitting revival of the military docu-drama The Brig, eventually taking it to the Liege Art Festival in Belgium in 2009. Other pieces with the Living included a revival of their classic Mysteries & Smaller Pieces and their rave-art-inspired adaptation of Edgar Allan Poe's treatise on The Universe, Eureka!

Isaac then moved to working the classical end of the spectrum and has brought a new acting vitality to the Metropolitan Opera stage, appearing in Patrice Chereau's production of Dostoevsky's From the House of the Dead as a Russian prisoner and in Mary Zimmerman's production of Armida, where Isaac was featured opposite Renee Fleming. For Armida, The New York Times hailed him as "Douglas Fairbanks in The Thief of Baghdad" reborn, while The Post called him a reject "from a Nine Inch Nails video" .

Other theatrical highlights include featured roles in Lorca's Yerma, Bernard Malamud's The Magic Barrel, Ray Cooney's Parliamentary farce Out of Order and the Disco-Roman piece, Caligula Maximus @ the House of Yes from the makers of The Donkey Show & Sleep No More. Also a regularly featured performer in the Cosmic Opera Series at the Hammerstein Ballroom.

Unique traits: Specializing as an actor in all aspects of the theme CORRUPTION OF POWER and the theme of DYSFUNCTIONAL FAMILIES as a director. 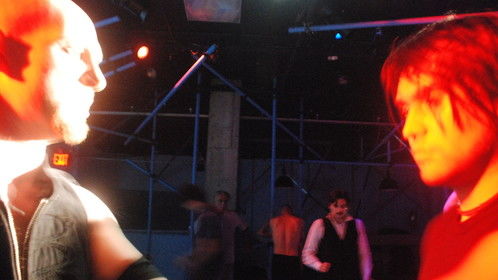 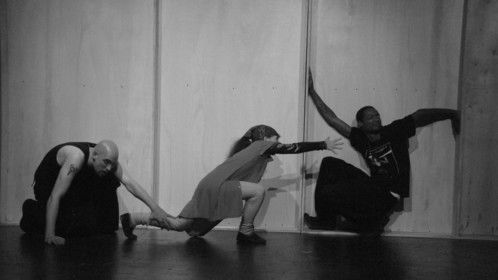 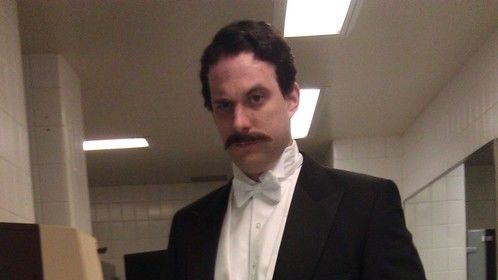 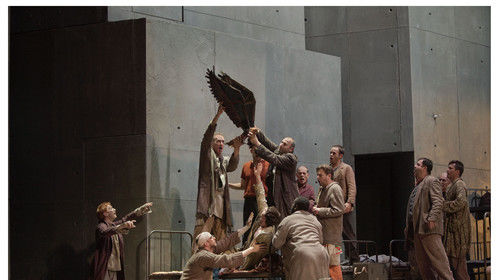