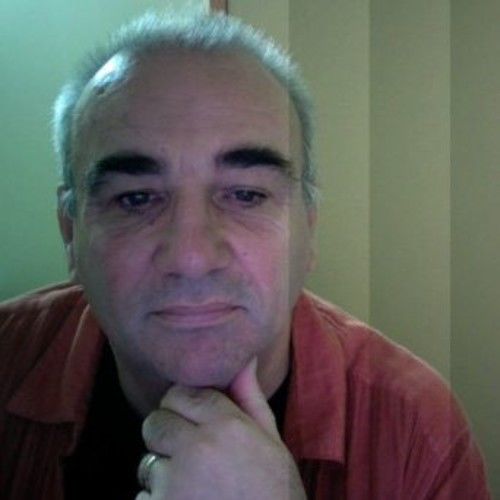 OK a little about me.

I was born near Liverpool in England before a man had landed on the moon. As a youth my claim to fame was that my mum was Paul McCartney’s brothers cleaner. I developed my love of cinema by sneaking in through the fire escape of the Plaza Cinema, hiding in the dark and watching all manner of inappropriate (but wonderful films). Realized that real people, rather than mythical figures, make films when during my lunch break from a holiday job I walked down to our local sports center and watched some of the filming of “Chariots of Fire”. Studied at the Royal Academy of Dramatic Art in London then worked, initially in theatre then film and TV in England. Worked with some amazing people on fantastic projects such as “Prime Suspect” and “Sherlock Holmes” for Granada TV and features with Ken Loach, Terrence Davies and Ian Softley. My wife and I then decided that we both needed to take some time out / together and went travelling with our son for a year. While in Australia I was asked if I would be interested in doing a film and before we knew it we had been living in Melbourne for nearly 20 yrs during which I had the pleasure (yet again) of working with an amazing group of people on some fantastic projects. A few years ago my wife was offered a position through the Australian Government as an advisor to the Palauan Minister of Health, so we moved to a tropical paradise in the middle of the Pacific (well someone has to) where I am, when not writing, setting up on a voluntary basis, a media unit for the Ministry with funds provided by the Australian Government so that they can produce their own health promotion films. We are currently scheduled to remain in Palau until June 2015 at which time with a fully charged set of batteries and projects in development it shall be .....Once more into the breach.