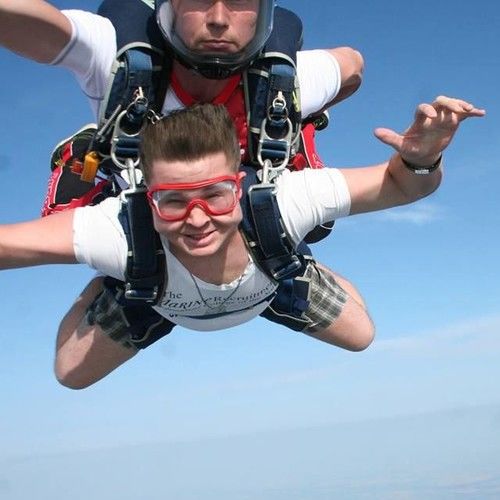 Call me Radu. I am a young writer from Bucharest, the capital of Romania. I grew up in the city, but was fortunate enough to visit every continent thus far and it's a beautiful world. I know one thing, I have a big imagination. If my imagination could be converted into oil, the US military might come after me. (Ba dum tsss) When I was small, I'd watch cartoons, then imagine new stories for characters like Goku, Ed, Edd & Eddy and many more. It was so fun thinking of how they'd interact with each other, if they'd wake up one day in Romania. I learned english, in part, by watching Cartoon Network.
As time went by, cartoons turned into movies, and until the age of 18 all my stories remained in my head. The decision was made, I would make a living out of my imagination. And judging by how brilliant my ideas were it would be only a matter of time before JJ Abrams would call me, right? Well, wrong. When I sent my first script to a contest I got 55 points out of 100 even if I had no idea what was this "Inciting Incident" the judges were talking about. My knowledge and craft has grown and improved a lot since those days. I am now in my fourth year of law school and although this last year has been a struggle when it came to my writing I am still pursuing my dream of one day becoming an accomplished writer. 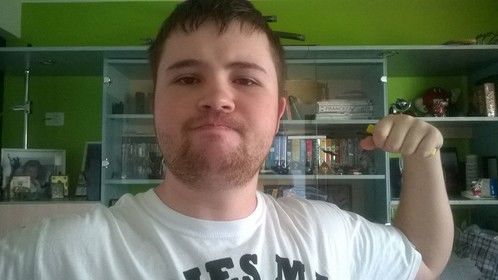