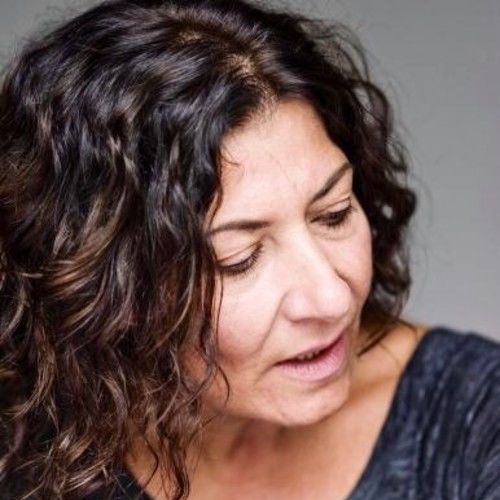 After graduating from The Academy Drama School, Anna-Maria went on to forge a path as a versatile, jobbing Actor in Theatre, T.V and more recently, Film. Celebrating over 20 years in the Industry, she primarily earned her stripes in those T.V stalwarts, The Bill, Eastenders and Corrie, and is probably best known for her comedy roles, notably 'Florinda' , in Episodes, and 'Marta' in Suzy Gold.

In the late ' 90s she became a founder member of The Trilogies Stage Company, and went on to co-produce and perform the leading roles of Jean in Orton's Ruffian on The Stair and Sarah in Tomas Grays, Francesco's Room, both at The Man In The Moon, Worlds End.

Anna-Maria is Poly-Lingual. Thanks to Italian Parentage she is bi-Lingual Italian & Neapolitan. Having also studied French and Italian Literature, she then went on to master Spanish, gaining both an excellent understanding and a good grasp of the language, and has built an Acting Career around playing crazy Hispanic & Mediterranean Housekeepers!

Ten Years ago, when an opportunity presented itself to Tutor and Mentor Under-Grads in 'Getting Work' Master Classes prior to leaving Drama School, she discovered her love for Teaching (The Actor Works, The Academy Drama School).

She has since gone on to facilitate & lead regular Drama Workshops for Pre-Schoolers through to young Adults in all aspects of Drama (CTPA, PollyAnna, Wapping High, Finch Stage School). Teaching co-ordination, co-operation and confidence building through Theatre Games, role-play & music with younger Students, through to Improvisation, Situation Drama, Script Reading, Voice projection and Stage Technique from the Inters upwards. Anna-Maria also provides LAMDA support for Students taking their exams in Verse and Prose and in their Acting Grades.

Having recently rediscovered her passion for writing, Anna-Maria is currently developing a T.V Screenplay, Hebden Bridge, a comedy-drama centred on a diverse group of characters on a yoga week-end, who unwittingly find themselves on a journey of self discovery.Also in fruition is her stage play, Seahorse, a thriller centred on the Art World, dealing with the human afflictions of un-conditional love, deceit and betrayal.

As a regular theatre goer and Film Buff, She enjoys blogging her reviews. You can follow her on twitter here @amevs5 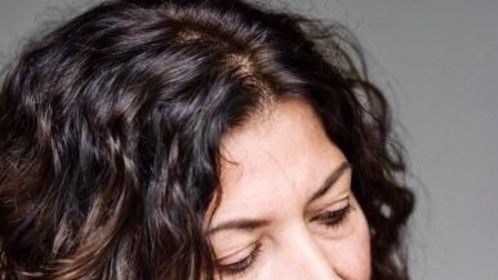 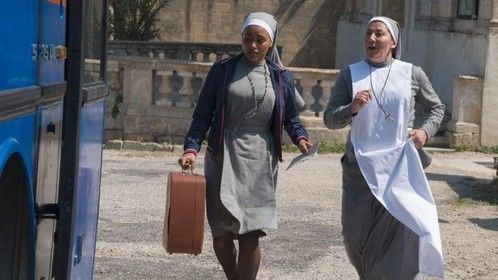 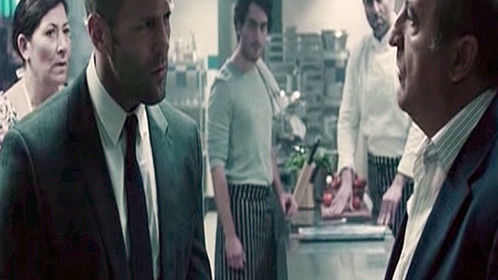 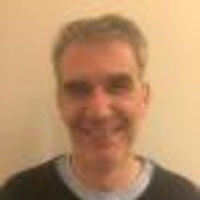 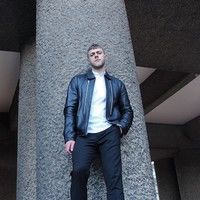