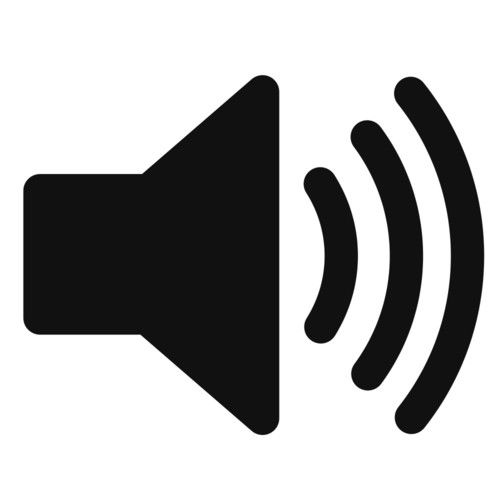 Since 2005, I have been a sound editor and an ADR mixer/recordist at the audio post production facility Swelltone Labs in New Orleans. Although I still work at Swelltone Labs any freelance sound editing work I do will be from home on my own system using Pro Tools.

At Swelltone Labs I have recorded and mixed ADR for over 300 film and television episodes. My sound effects, foley and dialog editing credits include over 25 feature films, documentaries and television series. I am a foley and sound FX editor on all of Steven Soderbergh's films since 2005 including his recent “Behind The Candelabra" for HBO which won 11 Emmys including best sound mixing and his latest Cinemax series "The Knick".

Besides sound editing I have extensive experience on each project past the theatrical sound mix including all versions for final delivery and editing/mixing the M&E for foreign dubs. 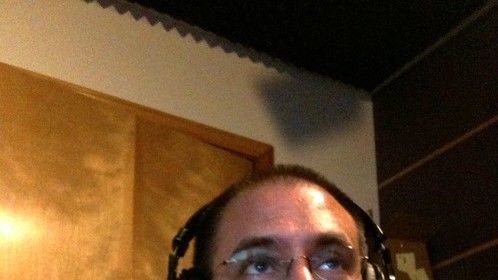 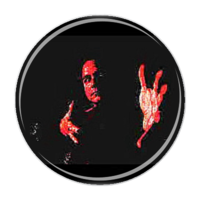 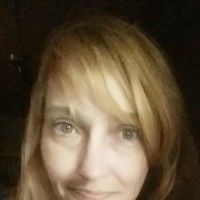 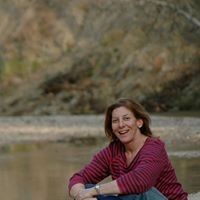 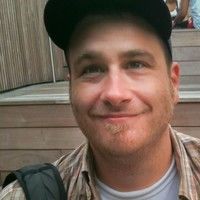 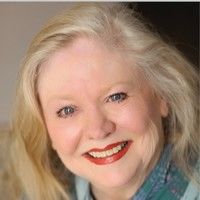