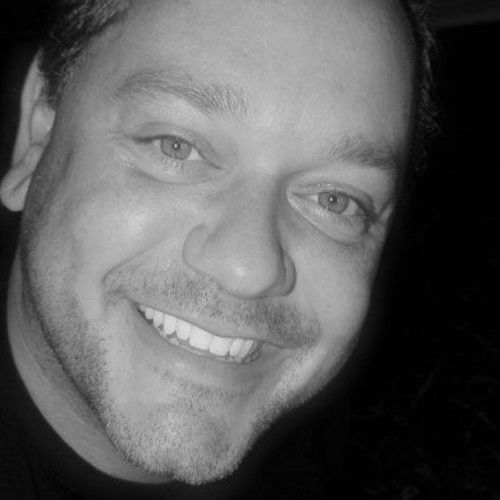 Shane attended the University of South Carolina with a focus on English Writing and Media until 1994. Wanting to travel, he joined his brother (Tommy) in the motor-sports photography business with clients including IHRA, NHRA,, AHDRA,, WKA, and thousands of others. Shane left photography in 1999 to work in the IT field, leaving in 2000 as a server system designer and declining a position with IBM. Shane studied acoustic design and video production while developing several real estate projects. Shane's financial luck ran out in mid 2006 with the severe decline in the real estate market. On September 1, 2010 he decided to dedicate his life to film production. In 2010 and 2011 He completed coursework for Apple products: Final Cut Pro, Motion, Color, Soundtrack Pro, and Logic. in September of 2012 He completed his first pilot TV show. In 2013 and 2014, Shane started to focus on cinematography and Adobe products. While practicing the craft, Shane has helped the South Carolina Film Institute with cinematography, colorization and audio capture. Privately he works on his first feature film script, due out fall of 2015 . 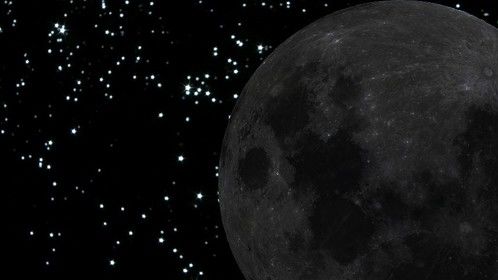