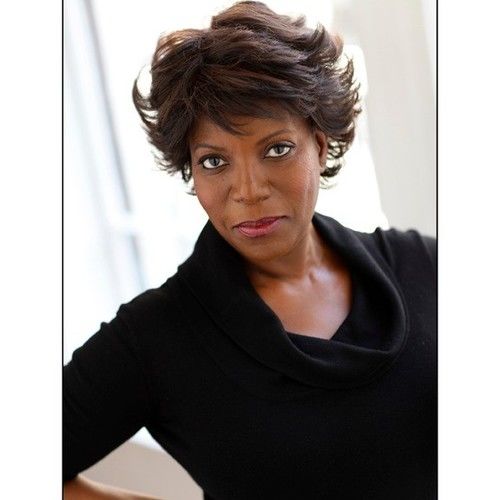 I was bit by the acting bug after my first film, "Cooley High" and my life and been an adventure ever since. Got my degree in Acting/Directing @ Illinois State University and moved to LA after my second film "The Long Walk Home" w/ Whoopi Goldberg and Sissy Spacek! I began my television career there and continued to hone my film and theatre skills at the same time. I moved to NYC after 9 years and discovered my gifts as a singer, songwriter and poet! What a JOY!!! After 15 1/2 years in NYC , including debuting on BROADWAYand writing, directing and performing in my own One-Woman show in my hometown of Chicago, I Am ABSOLUTELY READY AND EXCITED about the second half of my JOURNEY!!! NEXT STOP...........RECORDING MY MUSIC CD before the end of 2016 !!!! 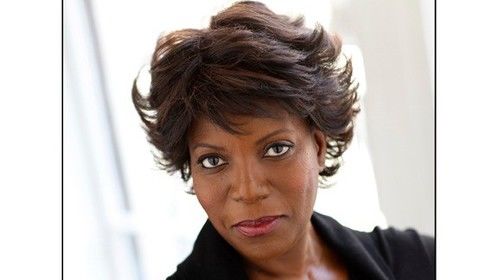 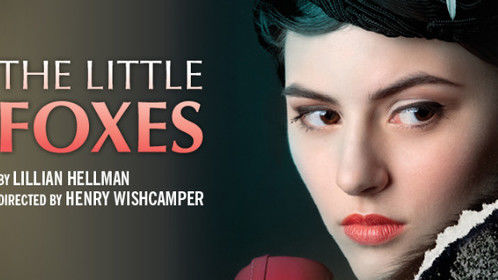 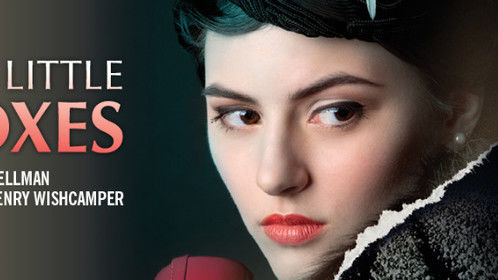 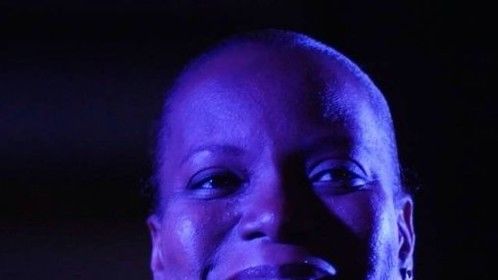