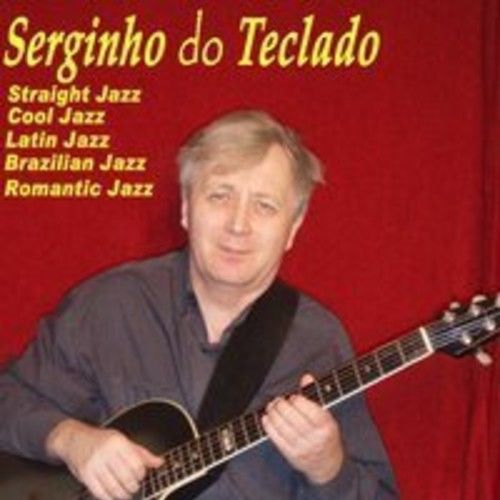 RESUME
SERGE STODOLNIK born and raised in Moscow Russia, into a family of Musicians (his father
was symphony conductor, his mother an opera singer). Serge began studying music at the age of four.
Later, he studied for twelve years in the State Music School in Moscow. After his graduation from school
he attended Moscow State Conservatory of Music for five years, earning his Master's Degree in 1970.
in conservatory, Serge started his career as a studio musician, arranger, and composer for TV programming, movies etc. In the State Recording Orchestra and various orchestras in Moscow, Russia.