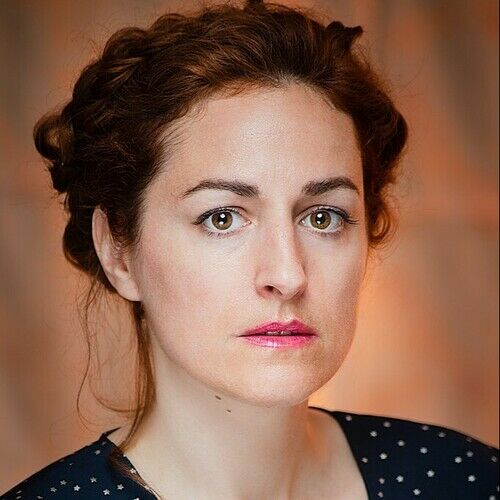 Director and Producer of The Flip Side a 100% women cast & crew thriller in pre-production for a shoot this summer.
To learn more : .uk/the-flip-side
Rosalie is a French actor, director and screenwriter with 10+ years experience in theatre, film & TV.
For stage she explored a wide range of classic playwrights such as Moliere, Shakespeare, Chekhov or boulevard comedies like Feydeau, Guitry as well as original plays. She wrote, produced and performed her one woman show comedy in Paris and on tour.
For screen her credits varied from period dramas, biopics to TV dramas ‘Diana & I’ or TV series thriller recently 'BBC Dracula'.. 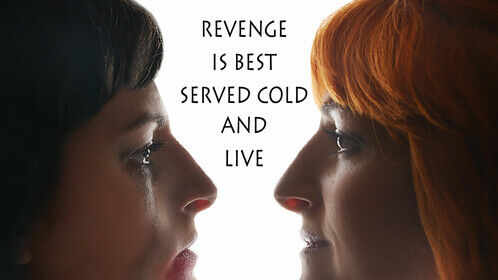 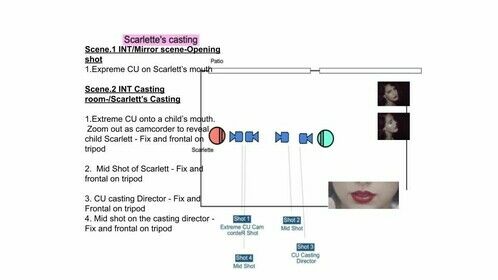 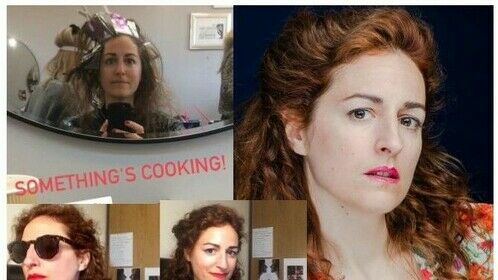 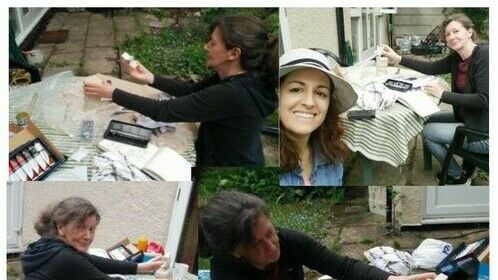