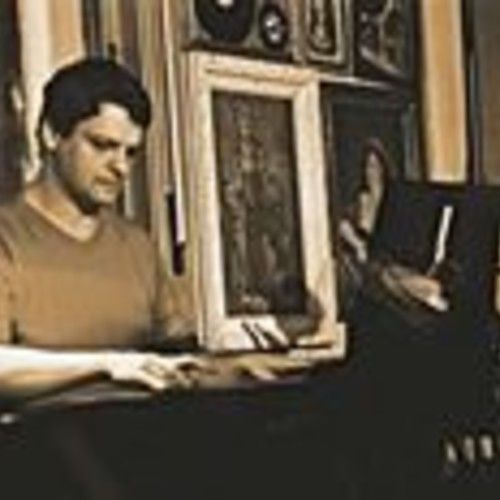 I was born on the 19th of February 1979 at Odorheiu Secuiesc, in lots of joy. I lived in this beautiful city until I finished the Music Highschool and joined The Faculty of Music in Timisoara. Good choice.

From the 3rd year I started to play my own compositions at openings, book launches and other kind of events, and during the 4th year I started my collaborations with the Hungarian State Theatre Csiky Gergely in Timisoara, in the beginning as piano player and shortly also as a scene music composer. I have written music for over 90 performances, for movies, commercials and TV titles. I hold concerts all over the country as part of the project called “Music of Theatre” 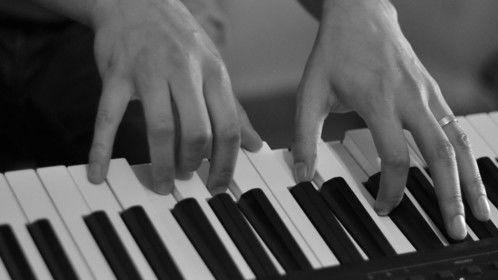 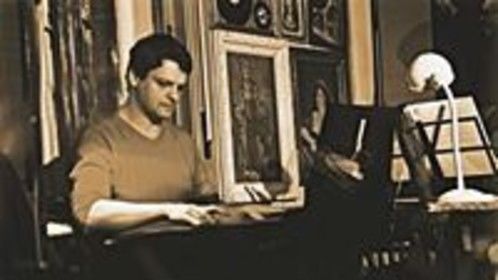