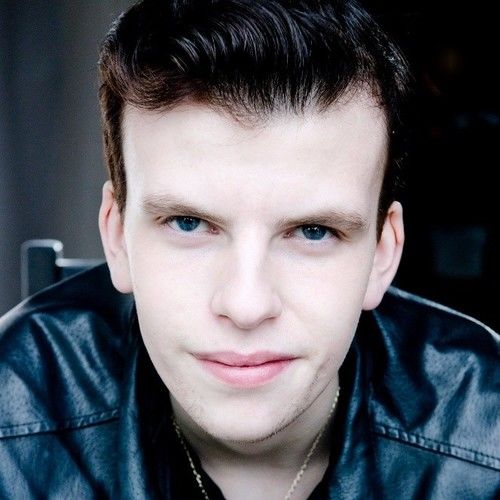 Andrew Hardman is Actor, Ventriloquist and YouTuber. In the past, he has played leading characters in plays: A Midsummer Night's Dream - Oberon, Porridge - Chief of Police, Machinal - Husband/Jones. He has been in two pantomimes: Cinderella - Ugly Sister and Snow White - Alexis (The Evil Queen's cousin). He has also played leading a character in a short film: We Wayward Few - Eddie; and is currently working on a new film. He has had ten years training at Stagecoach Theatre Arts. He has also achieved three LAMDA qualifications all Distinctions. He is an extremely determined person whose goal is to become successful within the industry. He is a versatile performer and enjoys playing challenging characters. 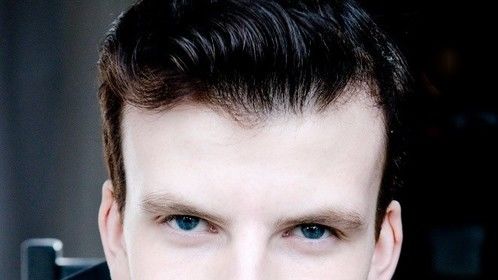 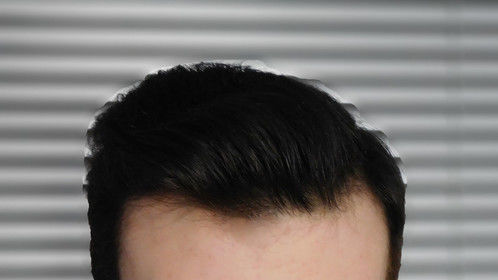 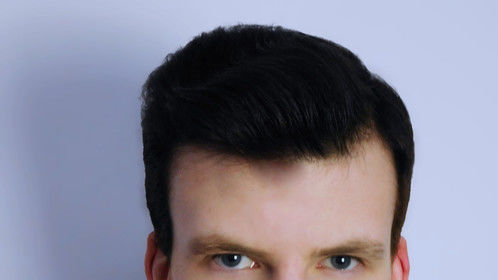 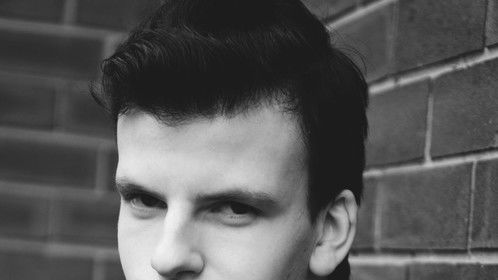 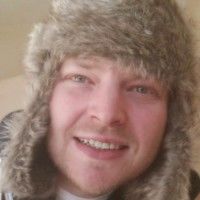 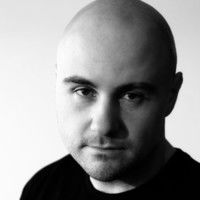