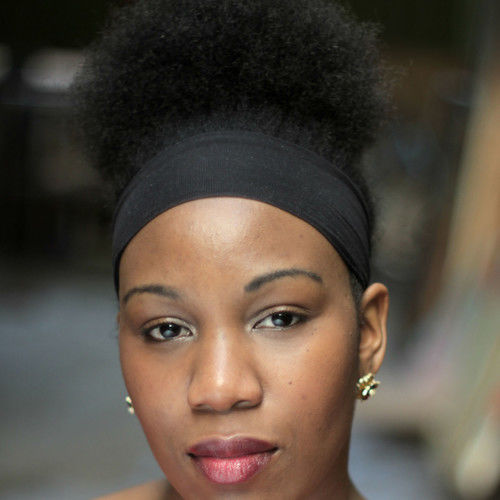 AMELIA PARILLON – Actress/Director/Writer
I am a skilled dramatic actress who has been performing professionally since the age of 13.

I began my training with Theatre Royal Stratford East, before doing a BA Hons in Acting for Stage and Media.
I later went to IMT to do a course in Film Production; where I developed a love for writing and directing.
Credits include; featured roles in independent films, GODSON and In TWO WEEKS.
Lead in the independent shorts GIDEON and SINNERS.
I feature in Internet series' TUBE TUBE and HOUSEMATES (on going)
I recently did a SUBWAY commercial, an independent short, WHO'S THE BOSS and music video for RIXTON 'Way We Want It'

After workshopping and networking at the Italian Film and Music festival, in Ischia, I set my sights on work ouside the UK.
Earlier this year I worked with a crew in Milan, on an Italian short inspired by E.A Poe's KING PEST.
I just performed as the Healer (lead) in BLACK HORSE an Award winning German play, for the London One Act Festival

Unique traits: Constant enthusiasm/ emotionally connected, empathetic to all. I am a warm open spirit who can connect to people (and characters) with ease 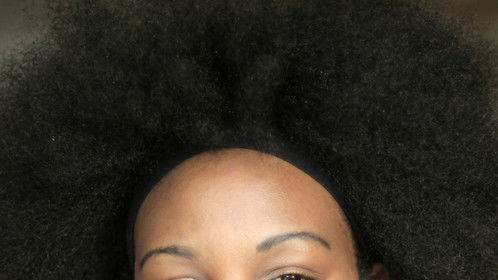 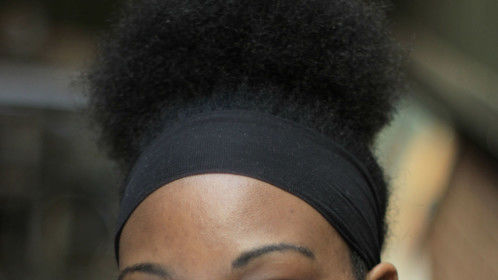 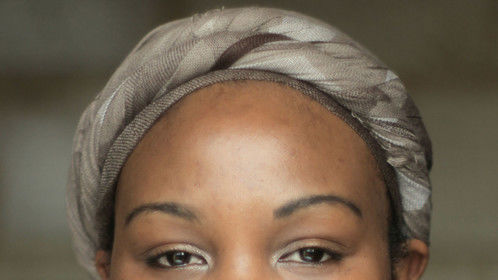 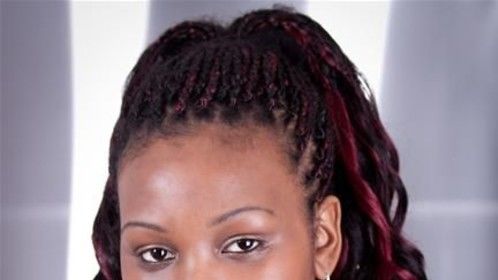