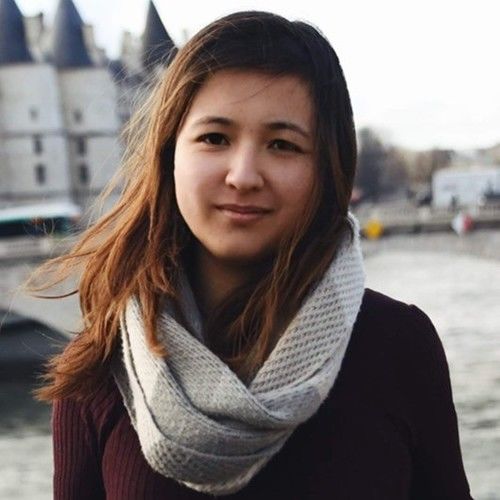 Writer/Director/Editor at Break Into ThreeDirector, Editor and Screenwriter

I'm a 23 year old writer/director/editor. I was born movie-mad and I guess I still am. I read The Shining script age 4, according to my dad, and started editing when I was about seven. After a couple of lessons with editor Stuart Gazzard, a friend of my dad's, I never looked back. From Final Cut I went on to learn Avid, Premier Pro and After Effects.

I have written two short film scripts and co-written three with my father, Nic Penrake. In 2012 I directed my first short, The Paintbrush, which won Best Young Filmmaker Award at the Reed Short Film competition in May.

Through July and August 2012 I was deeply involved in the making of short films The Prowler and Bunking Off. As well as helping in the art department with Photoshop, I worked as a runner on both films and then editor.

In April 2013 I joined 53 16-19-year-old filmmakers on the NFTS Campus course run by the BFI Film Academy. I was given the role of script supervisor on-set and co-editor in post. My team made the film, Teach Me, about a city banker turned social worker who has to face his own anger, frustration and feelings of violence when provoked by an aggressive and manipulative teenager.

In 2014 I won a place on the BFI Screenwriting course at Tyneside where I worked on a comedy short film script called 'Fat Boy Floyd'.

Summer of 2016, I completed a year at Believe Digital as their main content editor. After that, I freelanced as an editor and 2nd AD until I took on a job as production editor at BIKE Channel. Back in February 2018, I worked as a freelance editor/filmmaker at cain&abel, an agency under the production company adam&eveddb. I worked on a number of projects for big clients from H&M to John Lewis. Recently I edited and colour graded a short film called The Business Proposition using Davinci Resolve.

Currently, I work at Barcroft Studios since October 2018 as a junior video editor. I edit short documentaries featuring a huge variety of extraordinary individuals telling their stories, which are published on YouTube, Facebook and YouTube. One of my original videos 'A Man Swallowed By A Whale' gained 10 million views in a week and was featured on This Morning News a day after the video was published on YouTube.

After two years, I finally completed my latest short film 'Look Inside', which has been submitted to multiple BAFTA-quality festivals, and is currently in the finals of the 5th Annual Stage 32 Short Film Contest. Check out the trailer in the Break Into Three website. 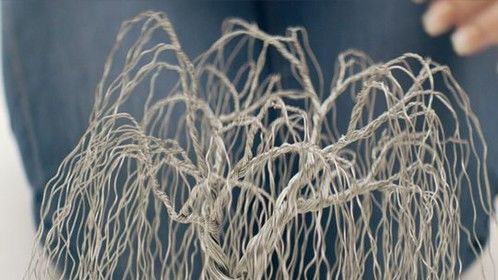 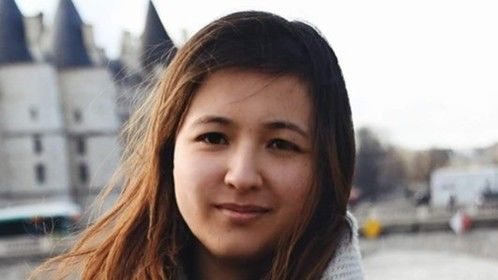 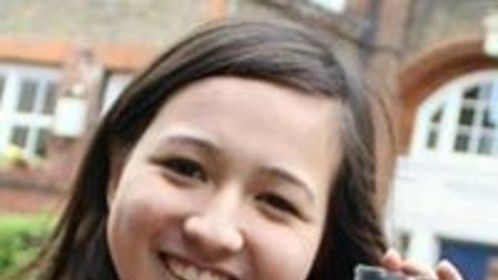 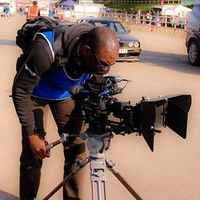 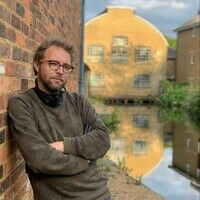