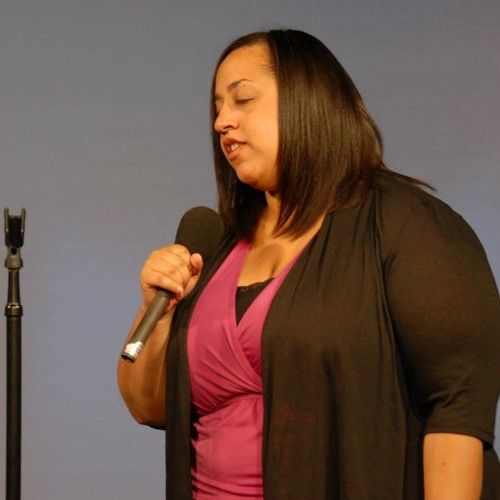 Tamika J. Spaulding is a writer, director and producer, currently residing in Chicago, IL, but strongly representing her home state of New Jersey. She currently serves as Executive Producer of We Still Teach, an innovative television show created and launched during the coronavirus crisis, putting teachers on TV to help address Chicago's crippling digital divide issues.

Tamika is a graduate of the Harold Ramis Film School at The Second City (2019) in Chicago, IL, in addition to her studies at Howard University in Washington, DC. She has also performed as a stand up comedian in cities all across the US, and even has a few international gigs under her belt. She was selected to perform at the 2014 Women in Comedy Festival in Boston, MA and the 2014 Out of Bounds Comedy Festival in Austin, TX. Aside from performing stand-up, TJ has studied comedy writing at The Second City (Chicago, IL) and the People’s Improv Theater (New York, NY), and has successfully produced comedy shows domestically and internationally, with the hopes of introducing new talent to as many audiences as possible. She is the creator, producer and co-writer of the exciting stage show “Do You See What I See?”, a hilarious mashup of stand-up, sketch comedy and improv, which premiered at the Capital Fringe Festival in Washington, DC.

Aside from filmmaking, Tamika works as a government affairs consultant in Washington, DC, a town affectionately known as “Hollywood for ugly people”. In addition, she represents several clients interested in doing business in Cuba, the Caribbean and the Americas, places that also serve as locations for her films. 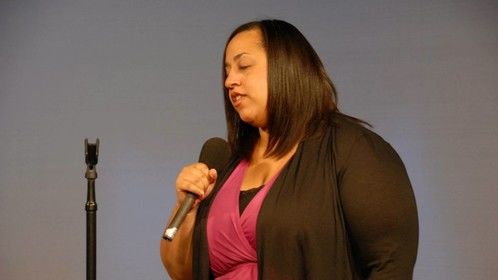 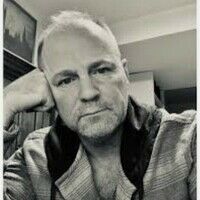