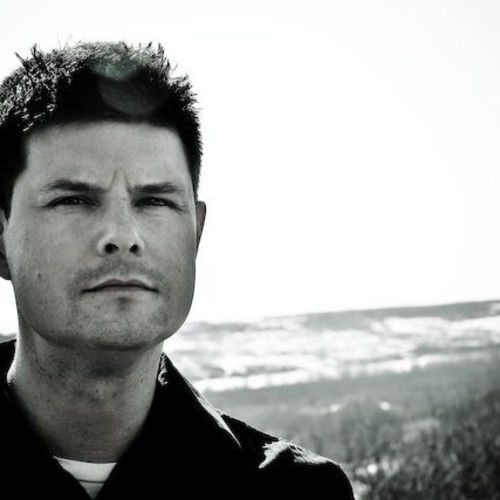 Shayne Metcalfe is a director and producer. He is a partner in ISEE Motion Picture Company, a production and post company with experience delivering to broadcast and industrial markets. Shayne has experience working in nearly every position on a feature film crew.
He has written and directed short drama, feature length drama, commercials and nationally broadcast documentaries. Shayne has taught screenwriting at two post secondary schools and is considered an expert in the field of video by the Department of National Defense for whom he has delivered advanced video training.
He has been a Directors Guild of Canada Director member from 2001 to 2010 before leaving to work as an independent, and served as a member of the SMPIA board of directors from 2006 to 2010. Over the past decade Shayne was a jury member for Yorkton Short film and Flicks film festivals.
Shayne was chosen as one of nine Canadian directors to develop a Directors Film and Television Competency Chart for CHRC (Cultural Human Resources Council). The chart is a standard for training television directors. 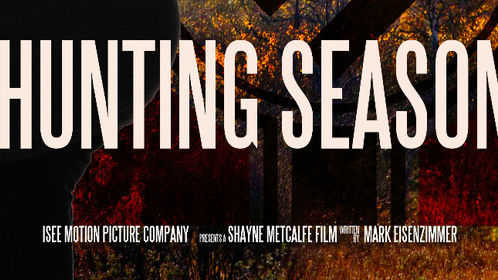 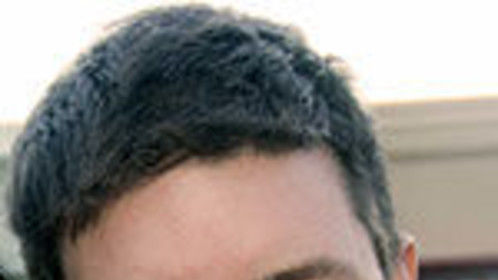 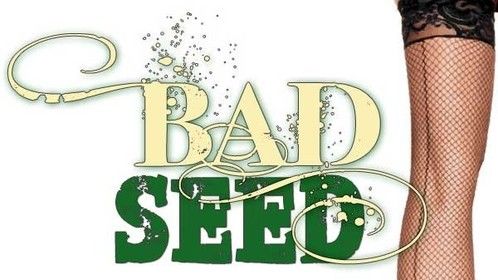