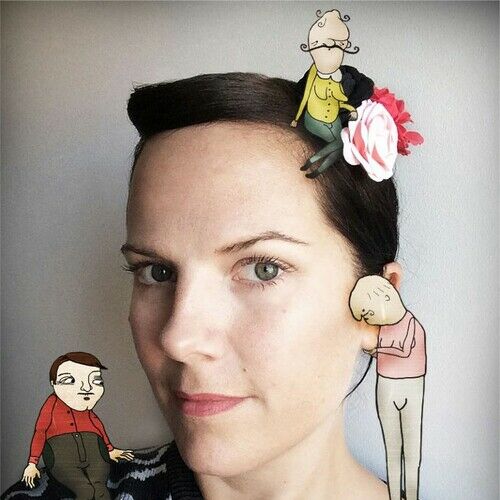 Malin Erixon founded the company Ganzanderes Animation & Illustration in the year 2000 where she freelances doing contracted as well as independent film productions. Her films have been screened at film festivals all over the world, including the Sundance Film Festival, and have received numerous recognitions and awards. For more info, films and complete CV, please see . 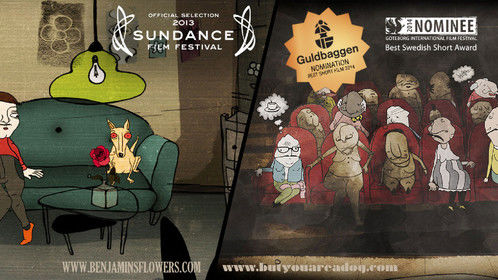 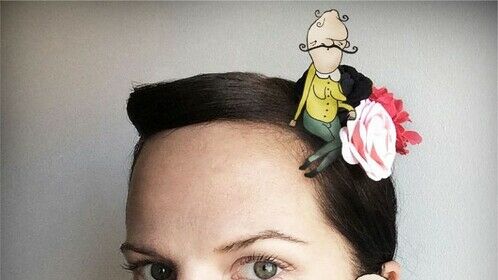 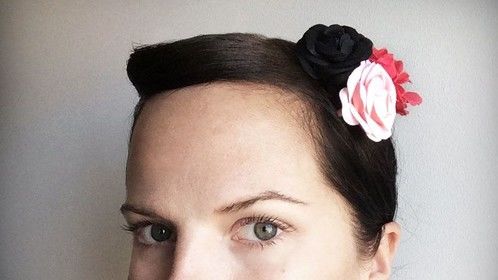 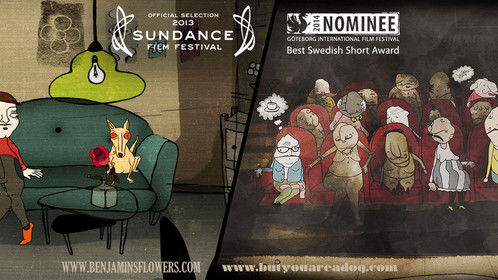 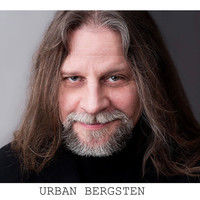