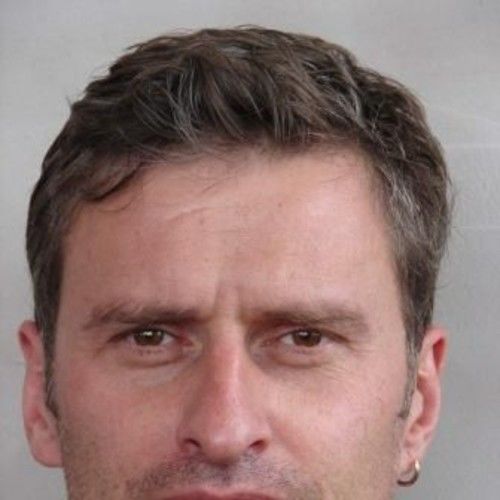 Peter is an actor, teacher, director and writer. As an actor he has worked extensively in TV & Film for US, UK, NZ and Australian markets. Prior to that he was a graduate student at the Soviet Centre, University of Melbourne. He studied Russian and lived in Moscow for a year, travelling throughout Russia, the Baltic States and Eastern Europe.
Acting credits for film include prominent roles in the NZ feature film Toy Love (dir. Harry Sinclair), the internationally acclaimed short The Platform (for which he was a Nominee for Best Actor at the 2003 NZ Film Awards), Jonathan King’s debut feature film Black Sheep (2007) and the US Feature 30 Days of Night (2008). More recent credits include roles in This is Not my Life (NZ TV 2010), Spartacus (the Prequel, 3 ep.s), Siege (NZ Tele-movie 2011) as well as roles in the NZ television comedies Agent Anna and Auckland Daze, the lead in Neil Simon’s play The Last of the Red Hot lovers, and other ongoing guest roles in NZ TV and Film.
As well as acting Peter has worked as a casting director, producer and director, developing different stories for film, television and theatre. He directed, produced and played the title role in the stage play Milo’s Wake, which played to great acclaim throughout NZ in 2005/6. In 2008/09/10 he wrote, produced, acted then toured NZ with his one man theatre show A Night with Beau Tyler. Co-directing with Dr Joel Porter, Peter recently produced a series of DVD’s and doco’s highlighting the latest techniques in addiction treatment. In 2014 three TV shows of Peter’s were optioned: two by Greenstone Pictures – Beau Tyler, a satire based on Peter’s one man show – and Frankie Goes to Daycare, a documentary series; as well as Mining Afghanistan, optioned up by Icon Films UK. In 2015 Peter will be directing and acting in Ian Meadow’s hard-hitting play about climate change, ‘Between Two Waves,’ at the prestigious Herald Theatre.
Since 2001 Peter has taught acting to aspiring and established actors in Australia and New Zealand. He’s taught for the NZ Drama School Toi Whakaari as well the Actors Program in Auckland. He runs regular evening classes at the Auckland Actors Lab Studio.

Peter is also a writer and author. His novel, 'Blind Bitter Happiness', was published by Harper Collins, and he is a freelance feature writer for North & South magazine and the Sunday Star Times, as well as a travel writer for the NZ Herald and Herald on Sunday. He’s also written several feature film scripts, including Milo’s Wake, which was accepted into the 2011 NZ Film Commission’s first writer’s workshop. 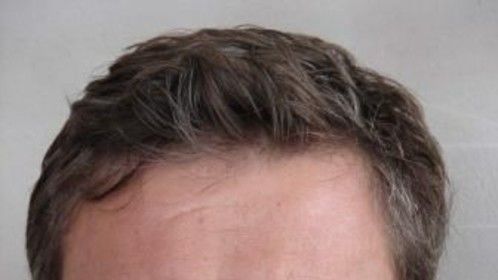