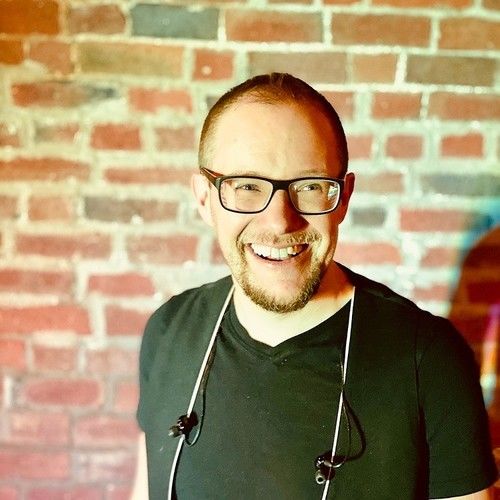 Composer of music for film, stage, television, games & more who has an unhealthy obsession with caffeine. Award nominated (still working on that win) for both short and feature film scores. 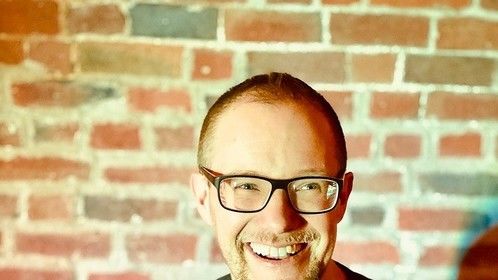 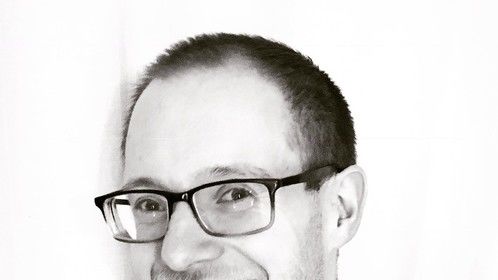 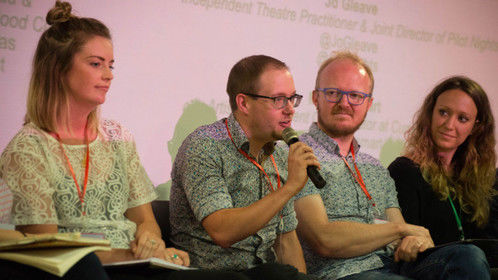 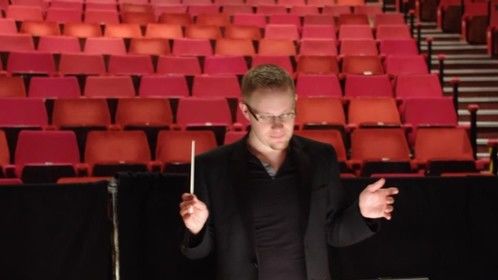