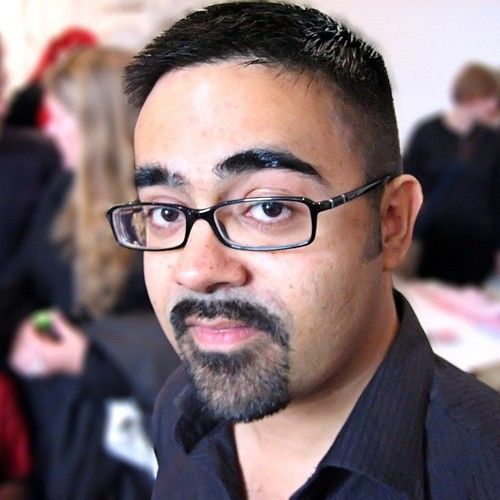 I've been a working composer since 1991, all through college and university (studying a degree in music naturally!). I'm a classically trained composer who started scoring video games, I have credits on over 50 of them - highlights for you gamers out there, MediEvil trilogy, Killzone, Forza, Brink, Neverwinter Nights, Primal, Gran Turismo, Sega Rally, Kung Fu Chaos, going back to SWIV on the Amiga! I started 'Bob & Barn' in 2001 with my co-writer Paul Arnold after being in-house for years learning the craft, we've won a raft of awards (2 in 2014), have been nominated for a BAFTA and I sat on the jury for the 5th time for the 2015 games music award.

We spent the 00s flying high, fortunate enough to be on the 'A' list of games composers and our work with orchestras around 2005 started to get us noticed by film and TV folks. So we started looking into this ourselves around 5 years ago after we were asked to score projects for film makers who'd grown up playing our games in the 90s. We discovered we liked doing 'em so looked more into this industry and started winning commissions, our unorthodox background scoring games appeared to resonate.

In the past 2 years we've scored 4 feature films, a few shorts, 2 TV shows, albums for Universal publishing, those pesky but amusing EE ads in UK cinemas and only one game (a launch title for the XBox one) so we have successfully moved our business to film & tv composers.

Our music ranges from huge live orchestral / choral epics to the smallest intimate drama. We're all about recording musicians and playing as many instruments live as we can, we have built up a huge network of players from all over the world (we have a particular penchant for world music), we love our jazz, funk, rock and of course film scores, throw in contemporary production techniques garnered from 20 years in games and you've got the complete package. Hugely technical, both of us have backgrounds in programming in the 80s / 90s but we're all about recording things live, largely because games were such stark digital creations in the 90s that we used music to bridge that organic emotional gap so people could feel an emotional connection to a low poly model! 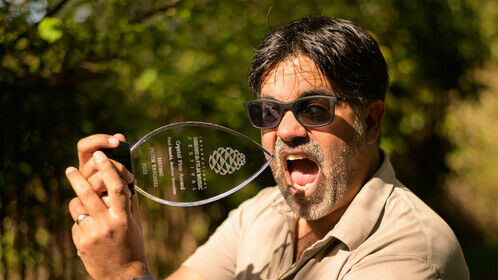 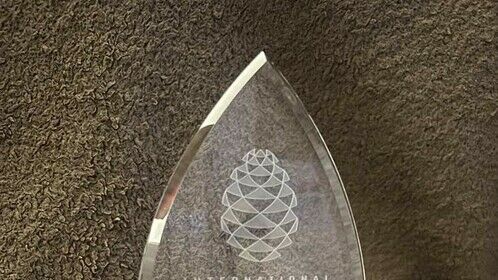 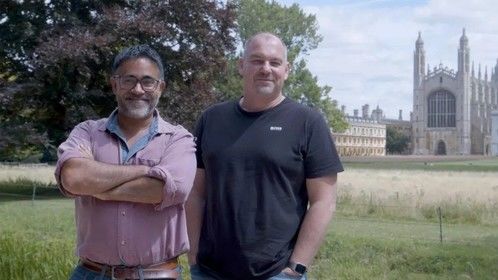 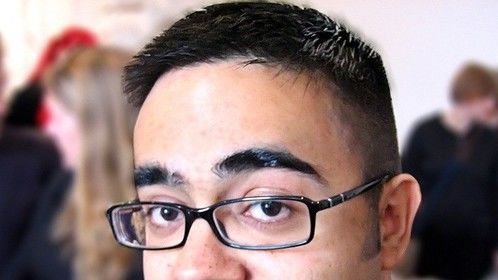 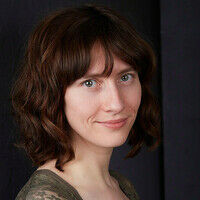