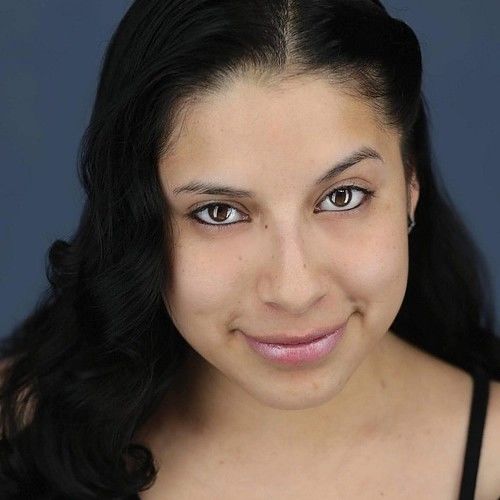 Lilian Brooks is a Hispanic Actress born in Mexico City on May 10, 1991. She grew up surrounded by a loving mom and dad. She moved from city to city countless times until she settled in Atlanta GA in 2006. She is the second oldest of a family of 6 children. Growing up she always dreamed of being a role model not only to her siblings and parents but to people in general. She always showed appreciation and respect to those around her. Whether she knew them or not she would always try to help in any way she could. Her talent and will of becoming an actress started since she was very little. Lilian and her sisters would organize small plays to celebrate Mother’s day, Christmas, Birthdays and any other special occasion. Her father was a musician in Mexico City and her mom was part of a church Chorus which explains her love of Latin dancing and singing.

Growing up she would watch films and T.V. shows, her role model has always been Sandra Bullock. At age 10 she dreamed of being in movies. Lilian would always say that to become an actress she needed to do 4 things: the first was to move to the United States, the second was to learn English, the third to learn to shoot a gun and lastly to never give up and make sure that she never forgot to be a good role model to girls specially. Her innocent mind hoped for the day all of that could become true. When she turned 14 Lilian and her mother decided to follow the American dream and their journey started on January 2006, everything changed. She had to leave part of her family back in Mexico, learn a new language, adapt to a new culture and live a different life style.

She attended Etowah High School for 4 years, and learned English with the help of her friends and teachers. She tried to be involved on things that benefit her learning process. Lilian also was part of the AFJROTC program during her Junior and Senior year of High School. For her, discipline has always been important and she felt that the program was necessary to keep her out of trouble. After graduating Lilian worked on different things to be able to provide income for herself.

In 2012 she met her now husband Brent Brooks (That’s when she changed her name from Lilian Marisol Monroy Vazquez to Lilian Brooks). Brent has been part of Lilian’s dream coming true, thanks to him she started her professional acting career in 2012. Lilian has been in projects such as “The Morningside Monster” and “Lonely Desperate”. She’s also gotten lead and supporting parts in projects such as “Atheist Dinner Party”, “She-Bitch”, “The Shadow Snatcher”, “Project Cooper Lake I & II” and more. Lilian Recently got casted to be the lead role for "Unique” the short film, and two Web-Series with supporting Roles.

Lilian is currently in the works of her own Web-series that will be shot in Atlanta in 2014. She is also an active member of the Blank Page Screenwriting Group, publishes actor spotlights on the Blank Stage website for her peers and is in an intensive acting workshop with her husband. In addition to her acting Lilian writes scripts, manages the Blank Stage website, volunteers with various agencies through Get Connected and keeps up with an active social life. For Lilian Brooks there’s no barriers that will stop her from making her dreams come true. 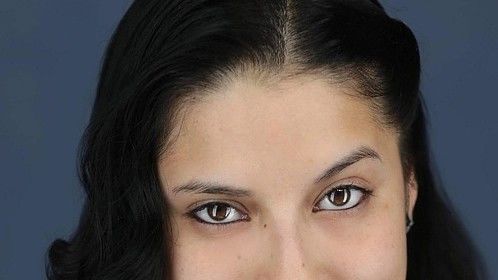 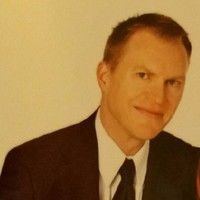 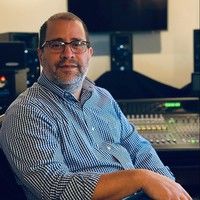