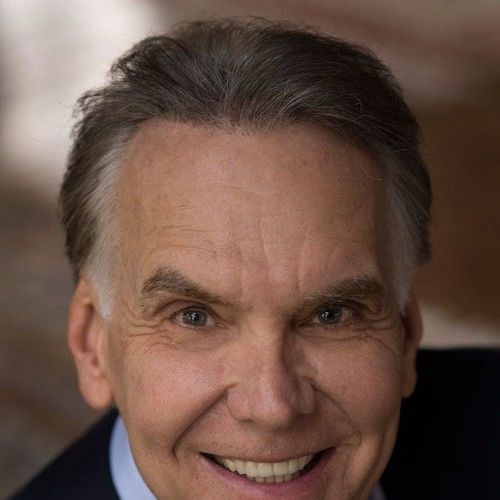 James Mapes has acted in numerous plays, films and television shows. Mapes is also a multi-talented performer who wrote and hosted the television reality show, “Through the Portal”. He has presented his award-winning one-man hypnosis show “Journey into the Imagination” on Broadway and around the world. Mapes is a founding board member of the Theater Artists Workshop and a member of SAG, AFTRA and EQUITY. In his most recent film, he plays Reverend Moriarty in director Robin Hardy’s 2010 “The Wicker Tree”. James Mapes is the best-selling author of “Quantum Leap Thinking” which has been published in seven languages. His complete acting resume can be viewed on . Mr. Mapes lives in Westport, Connecticut and can be contacted directly at : Cell: 203-216-5209 Office: 203-454-8601 or JJM195@. 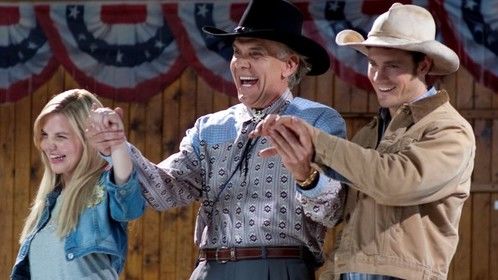 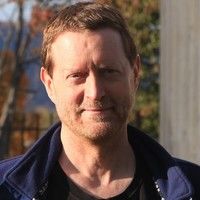 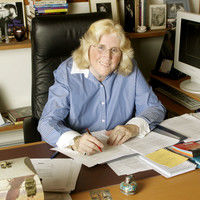