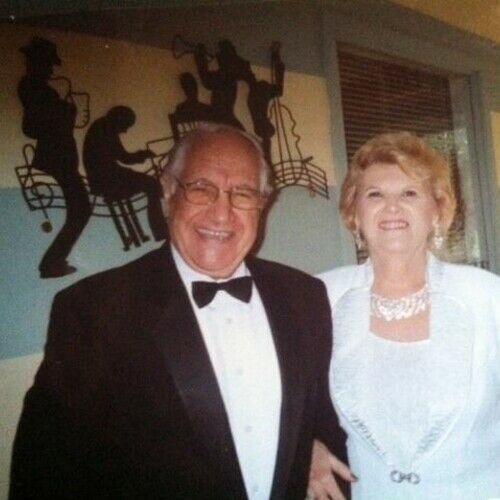 Carmine, aka Carlos Lamour, began his elusive writing career at age 16 and to date he has written 12 children's books, poems which have been published in magazines, newspaper and anthologies, 13 musicals and over 300 songs, many which have been recorded and have been hits. His present works are VIZHON, a Magical Musical, which encourages everyone to find his or her dream by a heavy dose of courage, persistence and faith, Dancer, a dynamic dancer's musical, plus Little Pearls, a collection of 144 of his poems.

As a member of BMI, Inc. (Broadcast Music, Inc.), he won a scholarship to a musical theatre workshop under the direction of Lehman Engel. He became a staff writer for Southern-Peer Music, Inc. and Fred Fisher Music in NYC. In 2009, the 17th Annual Senior Poets Laureate Award, sponsored by Amy Kitchener's Angels Without Wings Foundation, honored him as Poet Laureate of Florida. He is a member of Dramatists Guild of America, the Author's League, Academy of American Poets and Gulf Coast Writers Association, Inc. receiving him B.A. and M>a> from Seton Hall University, he became a Language Arts, drama and special education teacher. Gratefully blessed with a wonderful family, he now lives in Cape Coral with his beautiful wife, Dorayne. 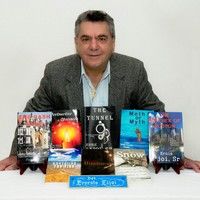