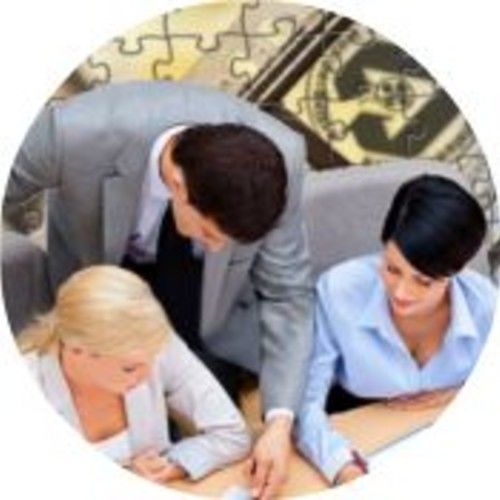 Having previously worked as actors for over 30 years and in that time had coached actors and helped to oversee the auditioning and casting processes for friends who were producers. The pull towards sitting on the other side of the table became too strong. And in 2009 we formed casting. We emphasize the dot com as part of our corporate branding; even though we own all the top-level domains for the name acting-up. Because of the indubitable way in which the internet has revolutionised the world of entertainment we felt it was important to be the world's first casting directors with an online identity that is accessible to all industry professionals. As our propinquity with performers is as important to us as our alliance with producers and directors. We are based in the United Kingdom having originally started the business from an office on the Rue Laffitte off the prestigious Boulevard Haussmann in Paris. As this was central to our first major clients who were French and German retail chains. Nowadays we work in all the established and new forms of media with producers, directors, actors, dancers, entertainers, models and their respective agents or managers. We have the experience, contacts and legal expertise in contractual law for the casting of film, television, reality TV, fashion shows, commercials, theatre tours, variety artistes for cruise liners and theme parks. Working from Liverpool and London our projects are mostly in Europe but have undertaken assignments worldwide. 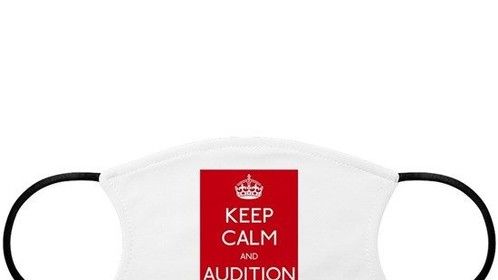 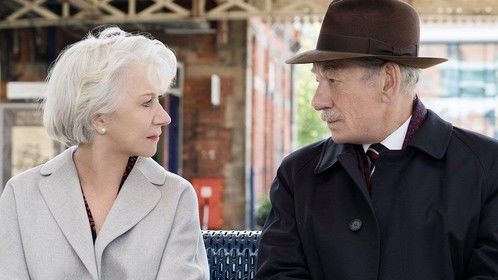 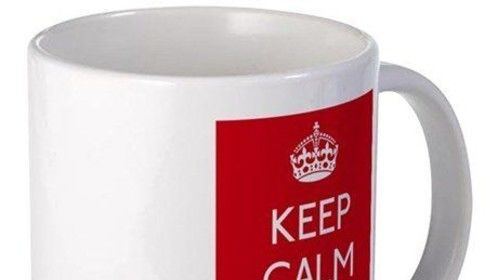 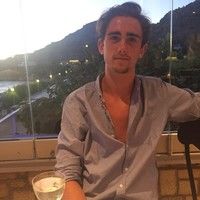