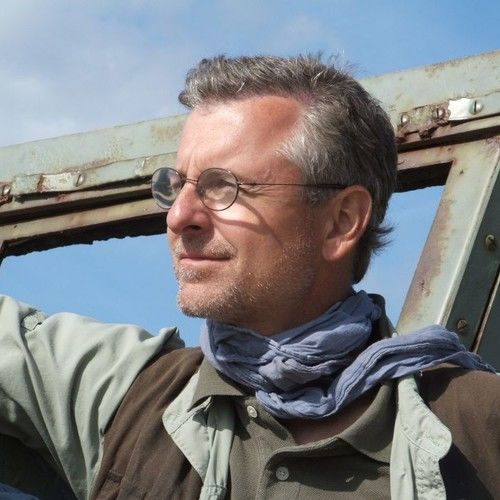 
RANDOM
Modern found-footage-style and a semi-terrorist madman/villain who feels ripped from the headlines…
RECOMMEND – R1,

The type of movie people would want to go back and watch (again)... This is a no-brainer in commercial terms…
RECOMMEND – R2,


DRUMS ALONG THE BRANDYWINE
It’s truly refreshing to see a kick-ass female protagonist in a period piece like DRUMS…
RECOMMEND – R1,

This is one of those scripts which is just too well done to overlook.
RECOMMEND – R2,

It generates tension in the plot right off the bat… the premise delivers.
RECOMMEND – R1, Spec Scout Score: 75


THE LAST THING THEY DO
I kept flashing back to THE MAGNIFICENT SEVEN… Seriously, this was among the most impressive scripts I’ve read recently.
RECOMMEND –

THE CHOSEN ONES
More than chilling. Disturbing is a better word…
RECOMMEND – R1,

You’d expect sharp dialogue from a cast of urban Jews from the Golden Age of NYC and the script didn’t disappoint. The Nazi killer on the loose element was also gorily convincing.
RECOMMEND – R2,


BILLION $ HAMLET
Has all the makings of an entertaining comedy film and bespeaks a very definite, precious talent.
- Slamdance Screenplay Competition


RE-EMBODIMENT
Wonderful premise for a limited-location thriller. Delivers punch after punch. As good a foundation for a festival hit as I’ve read in a good long time.
-

BRANDYWINE BATTLEFIELD
Is right down the road from me 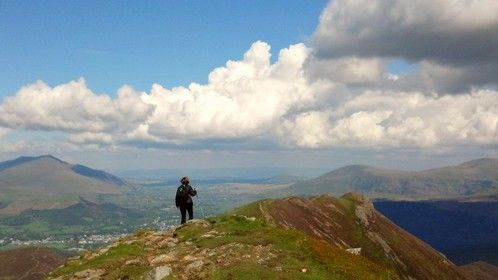 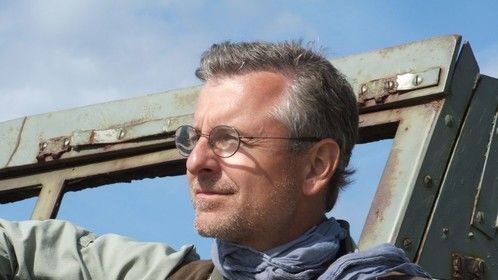