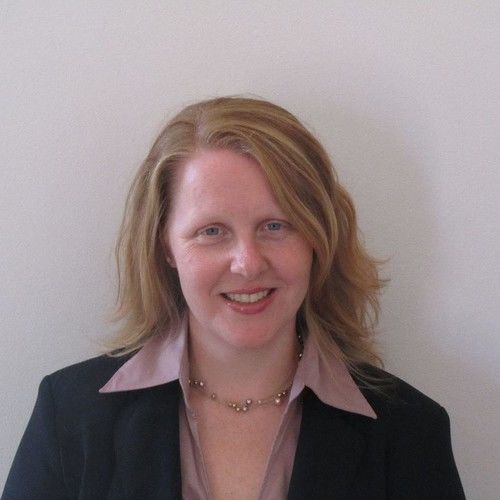 After spending an extended time writing what felt like semi fictional banter (there is always a factual base, with a dollop of spin and a huge smack of stilted perception) for several government bodies including parliament (in more than one country), I decided my storytelling skills could creatively soar and enrich my soul by creating my own worlds - real and imagined.

LA LAW inspired me to study law, it couldn't inspire me to practice (well not in OZ anyway). I wanted to change the world, and found out all too quickly politics was not the way - fortunately or unfortunately at about 15 but it didn't stop me studying it. (Still considering world domination but have yet to come up with an internet business that will allow me to buy it and take over, oh well)

I travelled the world (except South America - really big spiders in South America - must find burly male to accompany and protect me. I mean it, I'm Australian - the spiders are hairy, big and jump - those ones aren't deadly, but that's not the point, Read description again - that is heart attack material!)

Grateful for the travel experience (a world of colours, flavours and sounds yet highly common ground yet to be discovered by many) and my adopted London - I can be as weird as I wish and people just listen and think its funny. Big city life - ain't it great.

So, I have been writing as my heart desires in the quiet recesses of a room of one's own for a number of years now.

I began pitching at the London Screenwriters festival and at some US events last June. I have taken that brave and unique step of exposing one's creative children to the light or scrutiny of executives whichever way you wish to look at it.

I have begun to master the art of killing my babies - better known as the rewrite. I have ventured, a little into the very subjective world of comedy (I have no chance, Irish / Australian living in London raised on a diet of American television - no one will ever understand what I find funny - was anyone else laughing their arse off about the gold watch in 'pulp fiction'? - I digress, frequently. oh, and MASH, classic!)

I am still honing my craft and following the dream, some days feeling closer than others. But the decision was made, this journey has me by the heart and soul and I compelled to see where it takes me.

Currently, writing grounded sci fi - series and film, connected.
I have dramas, I have supernatural, I have small town, I have thrillers, I have a legal procedural set in Texas with a dwarf (!)and I have a drive to follow the tenants of Gene Roddenberry - 'going where no man has gone before' insert theme music!!

Unique traits: Empathy - my flatmate has me decipher his women's (yes women's messages). In his defence, he has aspergers and I wrote a TV pilot about it. (Only one written on a real person so far) Feel bad for my characters frequently, the downside of empathy. (Although I still kill them off???) Hmmmm. Honesty - apparently I am a story teller who is compelled to tell the truth. Yeah, I know I would have made a really bad or dangerous politician - you decide. Diplomatic - this could also be negotiating with the flatmate about who takes the garbage out when he cooks like a Michelin chef and won't let me use his Dyson (yes, the vacuum cleaner, not a euphemism) Aspergers related, much longer discussion. Abject fear of my own public nudity - could never act for this reason and bugs. You must be naked or deal with bugs to be an actor. Super Kudos to you guys but not on my list of things to do. (I even get bad nerves for actors who are, yeah, back to the empathy issue) A serious moment - a creative heart and finding the unique and interesting in all experiences - even when I end up squashed like a bug against the inside of the door on the London tube. Not pretty but highly educational! Meet some really nice people, didn't have to pay for a sauna, discussed politics or revolution and change as you do when pissed off with government and the state of the union. 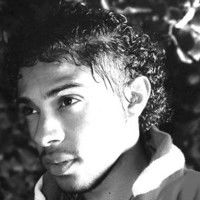