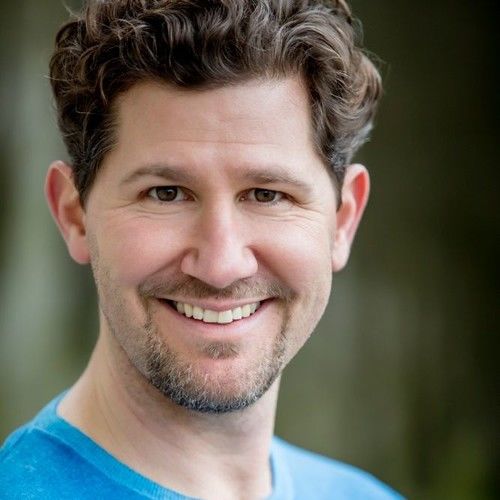 Eric Mulholland, is a southern California native and studied theatre at the University of LaVerne. He has appeared in numerous plays such as Amadeus, Cloud Nine, The Understudy, The Misanthrope, Sylvia, The Importance of Being Earnest, and The Baltimore Waltz. This June, Eric played Mendy in Theatre 22’s production of “The Lisbon Traviata” at Richard Hugo House in Seattle, followed by a production of “Richard III” with Island Shakespeare Festival, summer 2014. Eric’s international work includes Anton Chekhov’s, The Lady With The Pet Dog in Split, Croatia and 1001 Arabian Knights in London with London Bubble Theatre. Eric loves to write and is part of an original works group called, Four Play. Eric is represented by TCM Models & Talent in Seattle WA.

Eric has taught drama to youth and adults of all ages. He was a company member with regional touring children’s theatre company, The Imagination Machine. Eric has traveled worldwide with Partners for Youth Empowerment, teaching theatre techniques to educators. He has also taught at Village Theatre’s Kidstage, Whidbey Children’s Theatre and he currently serves as the Education Director for Island Shakespeare Festival on Whidbey Island. 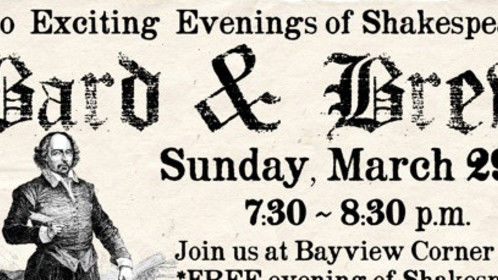 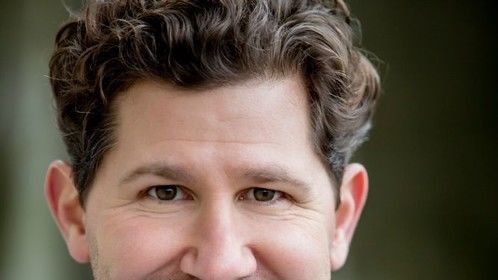 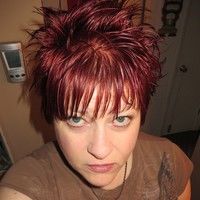 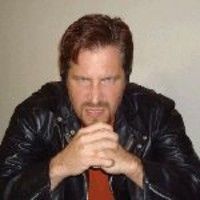