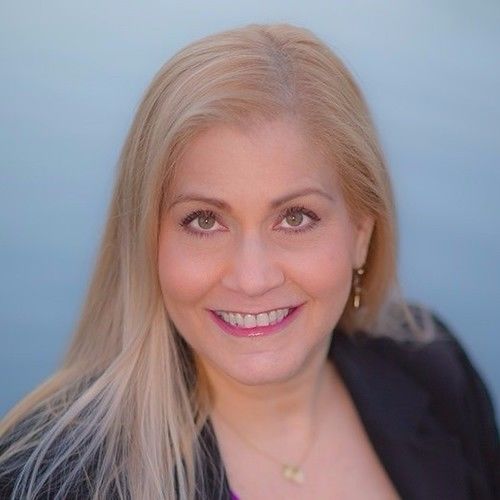 Jami Cullen has been acting for many years. As an inner-city mathematics teacher for thirty years, she used character voices and fairly constant improvisation to turn hundreds of mathematics-haters into enthusiastic learners and math-lovers.
In 2010, four years before her retirement from education, her younger daughter, Alexandra, convinced her to be a fellow background actor in the Jason Statham/Nick Nolte thriller, “Parker”, which was filming a scene at The Ohio State Fair. The adrenaline rush of acting in front of the camera, as well as the entire film experience, left her clambering for more.
She was signed by an agent, also because of a suggestion from that same daughter, and to her amazement, was signed immediately, at the agency audition, for on-camera acting, voice-over, and print.
Since that first film, Jami has appeared in numerous films: both shorts, and full-feature, has several films in production, and has been signed for multiple future films. She has been a principle actor in four Columbus Police Department, detective training videos, as well as a jury training video for the Ohio Supreme Court.
Her voice has appeared in radio commercials all over the country, in several Pandora spots, in audiobooks, in business videos, and also as a principle character in the ongoing ROKU cartoon, “Scratch and Sniff” by Jibber Jabber Studios.
She is enjoying her post-educational career, immensely, and looks forward to continuing it for many years to come.
Ms. Cullen has been married to Daniel, since 1985, has two daughters; Arielle(27) and Alexandra(24); and has a new and highly adored grandchild, Riley. 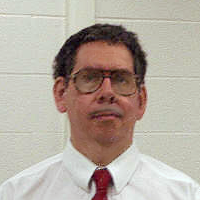 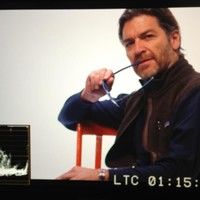