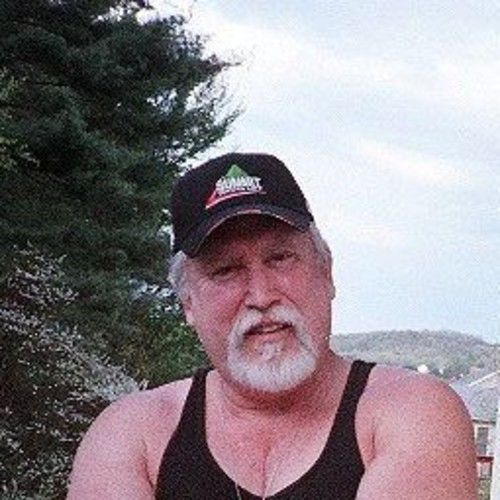 Degree in Psychology. 15 years working in the field. 25 years working as a truck driver. The money was better. 30 years as an actor before my group folded. Still willing to perform or help in a crew. Started writing screenplays 5 years ago. Retired but still work as a substitute teacher for funds. Located in Mass still and have a home in North Carolina.
Writing credits:
2015 Creative World Awards screenplay contest Finalist HUNTER'S MOON

2013 FRESH VOICES Spotlight Award Nomination for the "Courage& Fortitude Award" for multiple storylines that interconnect in a unique and risky fashion. The Award is for a screenwriters who dares to think outside of the box, who don't conform to formula or convention, and are determined to push the boundaries of imagination and innovation. Four Days and a Prayer.

Unique traits: Incredibly handsome and powerful 60 year old actor with a great imagination a huge scar down his chest. 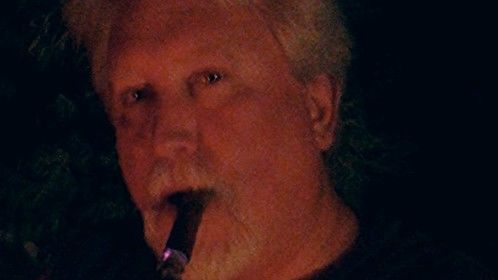