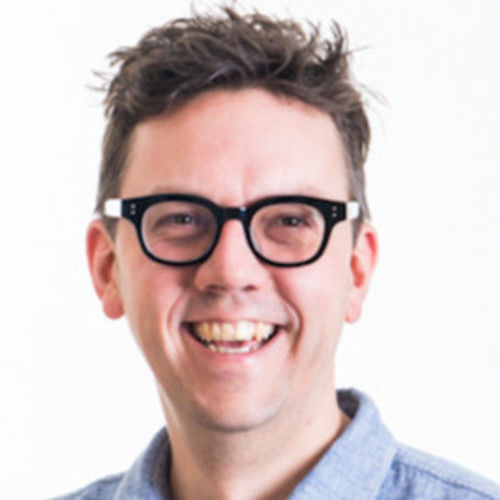 COMPANY PROFILE
Kapitein Rein wants to develop high quality drama and documentaries that travel around Europe, next to smaller projects for the local (Flemish) market. We are currently developing 3 drama series: 1 historical drama (6 eps of 50 minutes), 1 midweek drama, and 1 coma (comedy-drama) series (13 eps of 30 minutes), and 1 documentary.
Next to the development of those productions I am Senior Consultant for , an online production management tool. I am responsible for their international sales and implementation.
Check my website www.kapiteinrein.be. 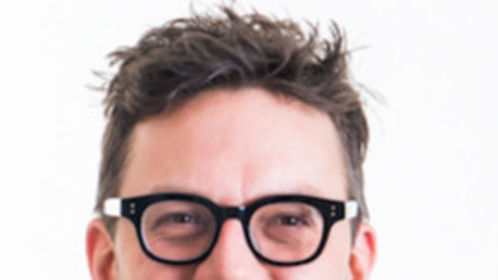