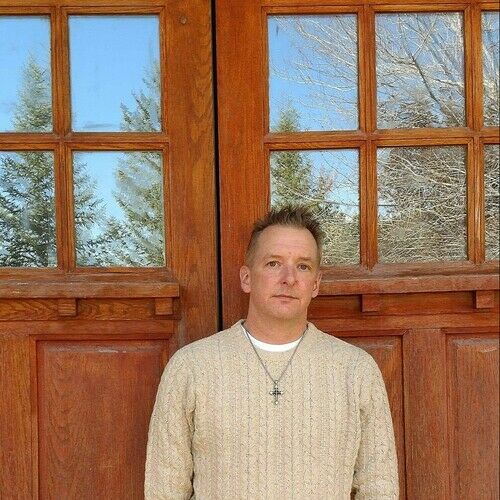 Growing up in the deep south, Louisiana, I had many paranormal experiences. After decades of researching various aspects of the paranormal I created a team to investigate paranormal phenomenon in 2009. We investigated over 700 locations across the United States including Louisiana's Old State Capital, Cheyenne Train Depot, St. James Hotel in Cimarron New Mexico and the Rare Artifacts Exhibit at the University of Denver.
After getting my feel of actively investigating I decided to pursue a lifelong desire to write fiction novels. My first novel, a horror fiction piece, was published in October 2020.
It is titled Black Moss Hills and contains young love, horror and suspense all centered around an abandoned Antebellum plantation.
In October '21, my second horror fiction novel, Hangman's Gulch, was released. Set in scenic Vermont in the 1980s, it is a tale of witchcraft, murder and the supernatural. 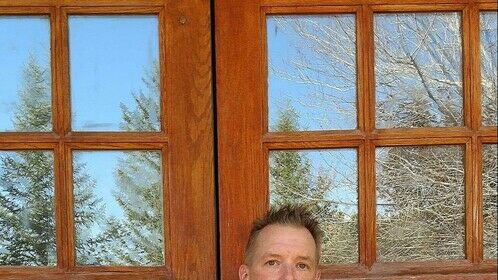 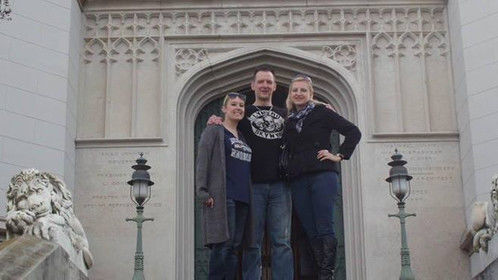 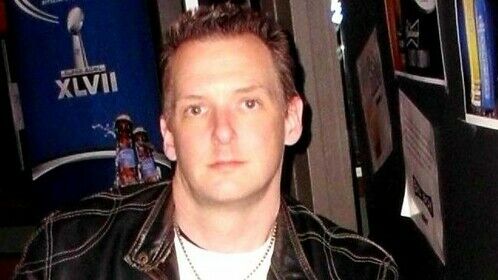 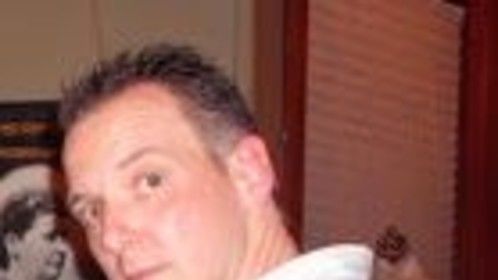 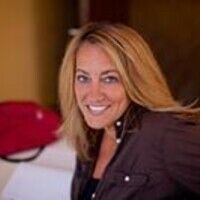