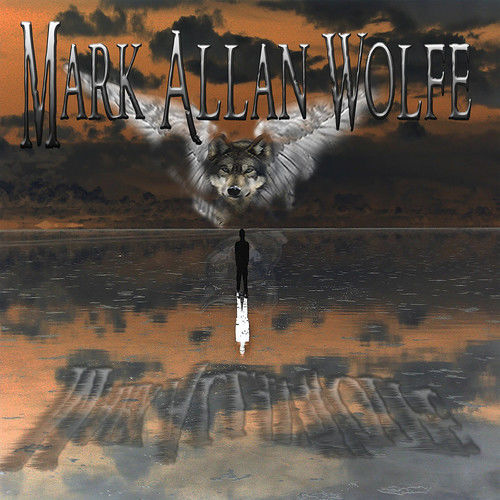 Composer Mark Allan Wolfe offers music for Film, Television, Web, and much more. Specializing in a wide variety of genres with his primary emphasis being guitar oriented music from Rock to BACH. Styles such as Rock, POP, Acoustic, Electronic, R&B / Hip-Hop and Underscore music. Mark Allan has a way of creating melodies and songs that covers a wide emotional and atmospheric range. From action-packed adrenaline filled, high energy, fast-paced rock, to slow, drama-filled soft ballads and just about everything in between. Prepared to provide you with music, source cues along with songs for advertising, trailers or your current artist. Music that will intensify scenes or promote your brand.

Mark discovered music early on and his musical tastes varied. He quickly became proficient at playing both the electric and acoustic guitar – alternative tunings, fingerstyle, a touch of Jimi Hendrix’ and Eric Clapton’s inventiveness and the musings of Jimmy Page and David Gilmore. Mark then discovered the progressive rock of Yes, Pink Floyd, Rush to name a few and all of these influences became the sum of its parts as Mark began crafting his own songs..

With a foundation in place, Mark explored new musical avenues and he wanted to avoid being labeled a guitar mimic. He delved into the past respectfully with a nod and at the same time, let his songwriting evolve and stretch out. Years of recording and composing followed as well as working with local Georgia musicians. Mark hit the road and his music reflected the rigors of the road warrior. Performing before audiences was a joy and it helped mold his music by tapping into the connection, pitfalls, successes, and failures of human relationships.

His friends affectionately call him “Wolfie” and he is devoted to his wife and family. Road life oddly has a way of making you yearn for more than a hotel room, sound check, and a tour bus. Today, Mark relishes “home value” many musicians fear at first. In many ways, home life sharpened Mark Allan Wolfe’s lyrical sense and his guitar arrangements. For example, he can ride a beat and then abruptly stun a listener with a well-paced turn of a barely resolved cadence or a sudden dissonance passing through a particular composition. The road “home” worked for Mark and his music.

Mark Allan Wolfe is a composer and an artist in the truest sense. His film and TV compositions are at times, thought-provoking, high on energy, laced with adrenaline at times and sincerity. Combining heart-pounding Rock ‘n Roll with tributaries of Electronic, Hip-Hop, Pop, and Americana, New Age, UnderScore. Mark’s songs draw on his 25 years of striving for professionalism and musical merger of sound and genre. His fans span the world and the 2,500+ compositions verify that diversity on TV, internet, film, and commercials. You may have hummed one of Mark’s tunes not even realizing the tunesmith behind the music.

He has had numerous songs placed with well known global brands and advertising companies. Various Film and TV productions, TV commercials, and Blogs all over the globe. His superb songs have grown on all who have listened to him and has had many of people finding themselves coming back for more.

Mark Allan is forging a pathway into the future by establishing new contacts, relationships and networking to share the music of his and others with the world. If you would like to know more - See more at .html

Television and the WEB 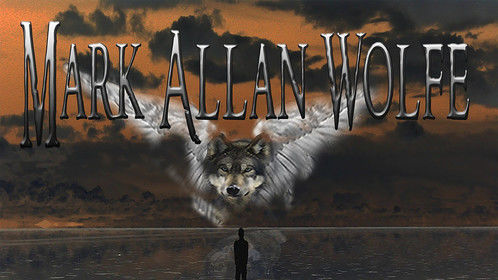 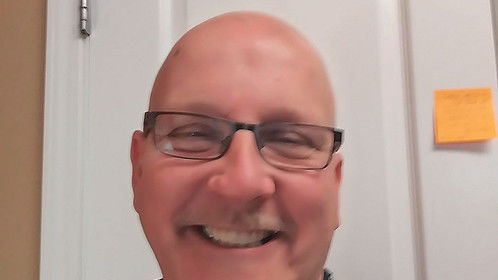 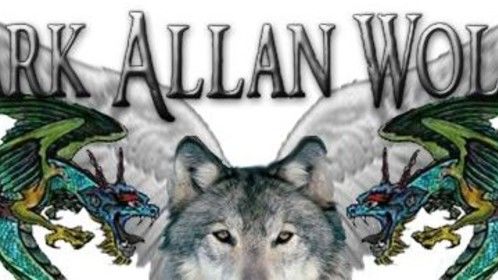 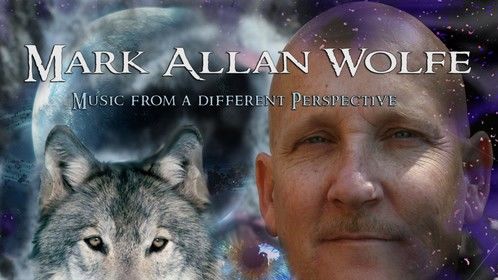