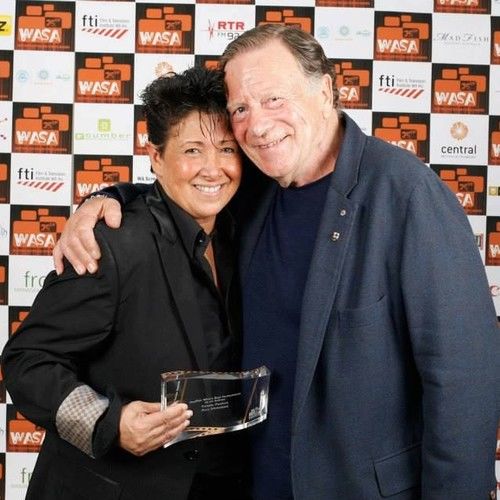 London’s dance and drama academy entered my life at the tender age of 6! Singing and dancing was fun….performing? well, that was another story. After quite a few years in drama I entered the grounds of the Royal Academy of Dramatic Arts. A full 13 years was then spent in musical theatre and a variety of shows throughout the West End in London.

Once we arrived in Australia I became determined to find a course that would assist my new passion which was on screen! Trying to find the “right” school, with the “right” training was difficult back in the 1990’s, especially here in Perth. Oh sure, there were a couple, and by that I mean “2”, but it was obvious I was not looking for just another acting school. I was tired of teachers giving me the same critique over and over again…”sure Fern, that was great…..next?” I was looking for “no! lets try that again!”

I decided in 1999 to start Make Believe Entertainment Co. Short film productions, assisting media students and acting courses was it’s sole concern. This allowed me to write and develop five different levels in intensive screen training for the actor.

My 7 year background in personal development here and in Singapore helped me to create these courses as I firmly believed that in order to become the best I could be, it was of paramount importance to have a good sense of self! Longevity was the key. How? The actor must become internally strong, confident and create and build an innate ability to engage others with their presence! Simply, I wanted to create a course that I myself would want to participate in.

In 2009 whilst working as the training registrar for The Film & Television Institute in Fremantle I wrote and developed Perth’s first nationally recognised course, the Diploma of Screen Acting specific to the screen actor. Through engaging with these new Diploma students, I was excited to find that there were many actors who were passionate about the craft and were not scared to work outside their personal boundaries and wanted to push themselves and truly be the best they could be! Unfortunately, a full time course such as this was not accessible to all.

In 2012 I was invited with 400 other acting coaches worldwide to take part in teaching at French Woods for three months, the camp for celebrity children.

IF MAGAZINE:
Click on the link below to read the whole article.

Nicholsons’ Academy of Screen Acting (NASA) is proud to announce that its co-founders Fern and Wayne Nicholson have been invited to teach at the prestigious French Woods, described by the New York Times as ‘the gold standard of theater camps’.
Dedication to the craft and considerable professional achievements have culminated in the local industry icons being invited to teach at French Woods: Festival of Performing Arts – an elite New York summer camp that caters to the children of America’s most famous and wealthy families.
Notable parents of French Woodites include Will Smith, Jada Pinkett, Forest Whitaker, Steve Buscemi, David Hasselhoff, Carrie Fisher, Magic Johnson, John McEnroe, Jason Alexander, Christian Audigier (fashion designer), Debra Winger, Paul Simon, Paul Stanley, Dave Stewart, Rosanna Arquette and Jon Landau (producer Titanic/Avatar), to name a small few.
News of this opportunity comes at an auspicious time for the Nicholson siblings who this week opened their doors to the wider Australian acting community with the launch of NASA.
Based in Perth Western Australia, NASA is a training academy dedicated to the serious screen actor. It was established by all accounts ‘to fill a resounding gap’. Classes have been operating at maximum capacity for the past six months by word-of-mouth alone – a feat made possible by the pair’s exceptional reputation.


I have, over the last year, received many requests from actors all throughout Perth and Australia to consider opening a school so others would have access to this form of training. Hence the Nicholsons’ Academy of Screen Acting was born!

It’s my mission to share and explore with as many of you that are just as passionate about this craft as I. It’s not just about the techniques and skills that are required to be a great actor, it’s about you, about you’re personal journey and gathering “life skills” on the way. 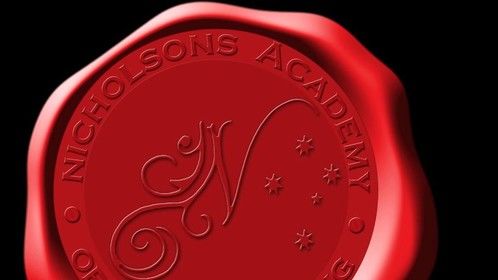 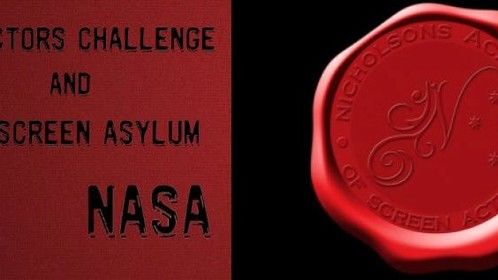 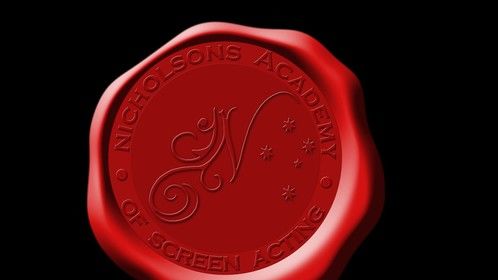 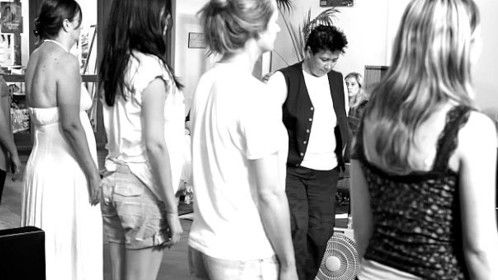 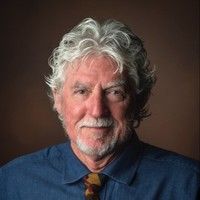 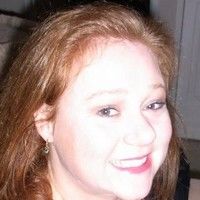 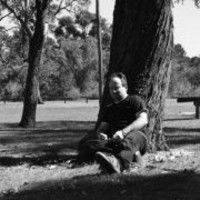 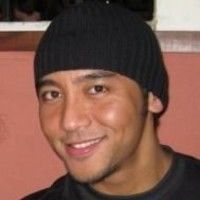 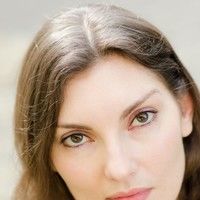