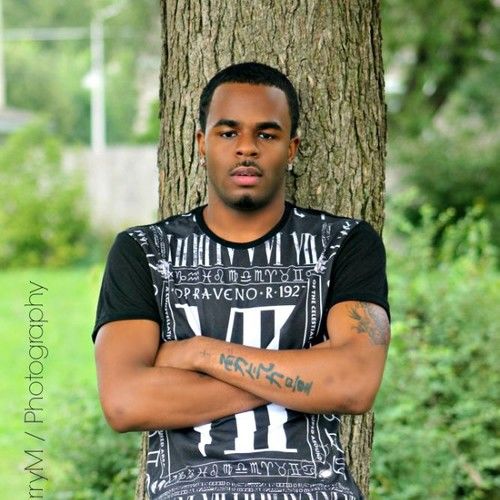 Wastup! My name is Juwaun McCray; I am 19 Years Old. I was raised and born in Chicago,Illinois. Since 8th grade my heart was always into acting and modeling. I was inspired by Brad Pitt in 7th grade to start acting. I have been acting and modeling since 2010. I have many pictures and videos of my accomplishments on my social media sites. I am very enthusiastic and "Charming" you could say. I've been in theather plays such as "Love and Happiness" with RH & Company and modeled for Shaun Andru and The Right Shoot. In addition,I was a guest on The Jerry Springer Show with Stanford Media productions. With that being said, let the wheel spin. 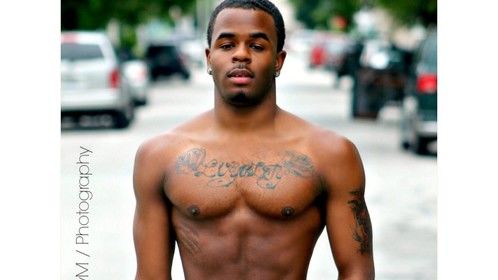 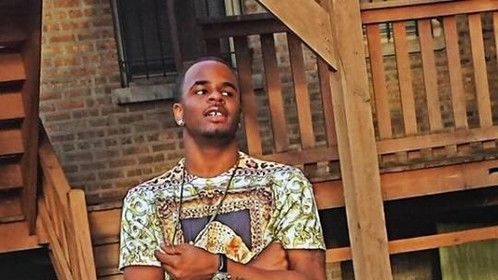 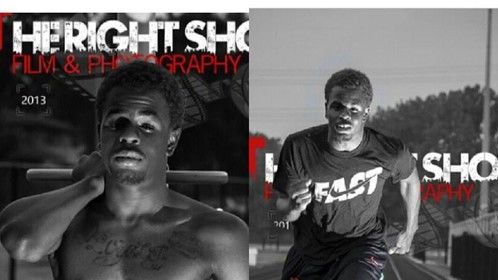 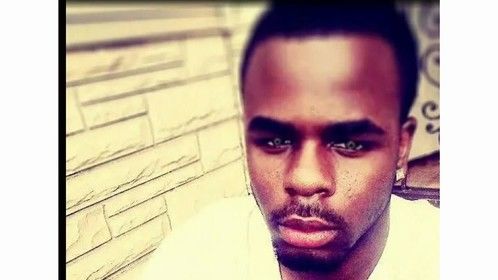 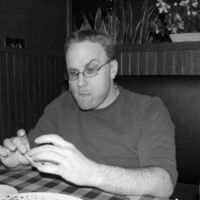