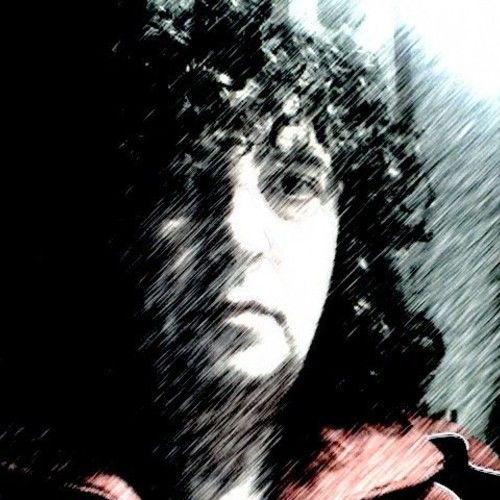 At the moment I work @ The Press association (news agency, delivering video content to various online newspapers, magazines and ad hoc customers) as Video Engineer but I do many other things as well since I am the only one to do it.
So I do the following

About me:
Taken up photography since the age of about 12
whist also being involved in some documentary style sound recordings at about the same age.
In the early life, I've worked in
Theatre for 6 years
Publishing/newspapers 7 years

I was also involved in drama, short films, had some experience in radio recording studio, was a guest DJ on a regional radio station, recorded on rock song in a recording studio, acted and produced couple of music videos. 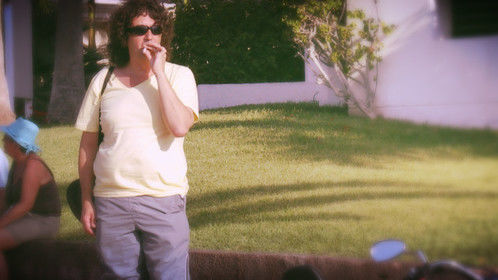