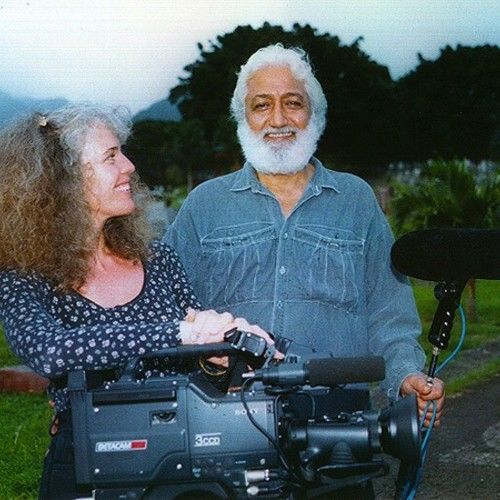 In 1983 my late partner Puhipau and I formed Nā Maka o ka ‘Āina (“The Eyes of the Land”), an independent video production team that focused on the land and people of Hawai‘i and the Pacific. We documented traditional and contemporary Hawaiian culture, history, language, art, music, environment and the politics of independence and sovereignty.

Our over 100 documentary and educational programs have been seen on PBS, Hawai‘i public and commercial television stations, public access cable channels, and broadcast/cable networks in Canada, Aotearoa (New Zealand), Japan, Mexico and Europe. Our award-winning productions have been used by teachers and scholars in classrooms in Hawai‘i and throughout the world, and our historic and iconic footage has been featured in numerous documentaries by other producers.

The task now is to digitize and archive a library of over 8,000 videotapes, beginning with the cataloging of the collection. Future goals include repackaging archival footage into new programming to be made available online. 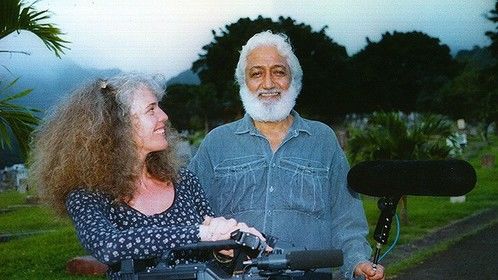