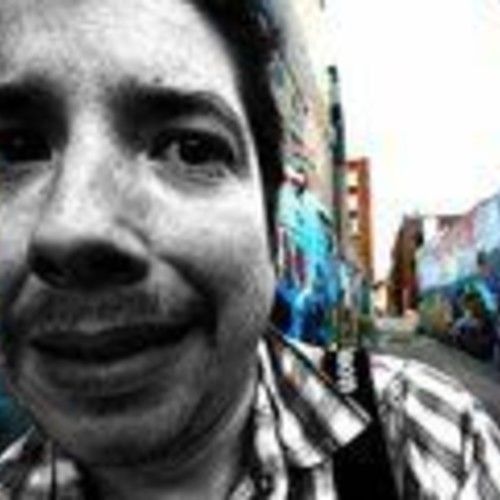 I used to work in the film industry in Hollywood after going to school at the Los Angeles Film School. I spent a lot of time in the Hollywood area where I worked as a grip, film loader, and lighting electrician on short and feature films.

After doing that for a few years, I moved back to the midwest where I still shoot music videos and shorts here and there.