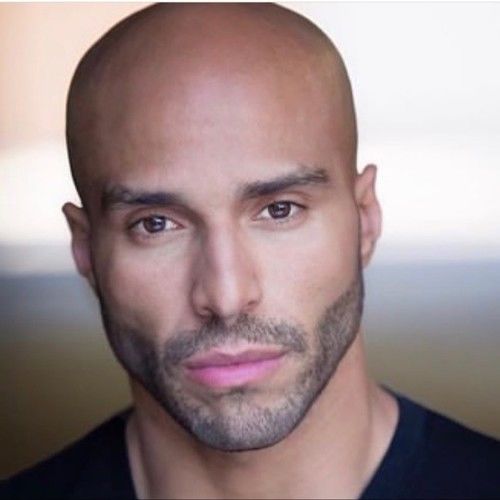 Jay Gutierrez ,a New York native, came west to make his dreams a reality. His inspiration is his mother. She pushed him to believe in his own capabilities beyond his expectations. Jay enjoyed talent shows, after school sports, especially football and television while growing up in the "Big Apple."

The New York school system had many available resources for youth with varying interests. His diversified upbringing nurtured his aspiration to entertain people. In high school his interests transitioned more towards sports which became his dominant activity and an active teenage social life. Jay attended Miami-Dade Community College for one year and Florida International University for two years. His concentration leaned more towards acting when he became involved with The Actors Theatre Workshop under master teacher Thurman Scott. Jay enjoys taking the words of others and turning them into reality. He has a diverse body of work including select appearances in Laliff-nominated Hermanos (2009/I), Liberty Kid (2007), Pledge This! (2006), Miami Vice (2006), Under Pressure (2006) and "A Step Away From a Note", He has also appeared in the television series "Law & Order" (1990) and "South Beach" (2006). Besides acting Jay's other talents are singing and dancing. His hobbies include performing live, musical Theatre, bookstores and sports of all variety. Jay is honored to have his gifts and is grateful for the opportunity to use them freely for the edification of the world. 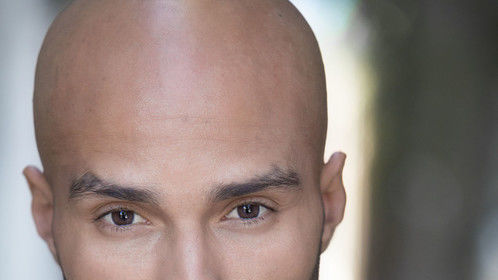 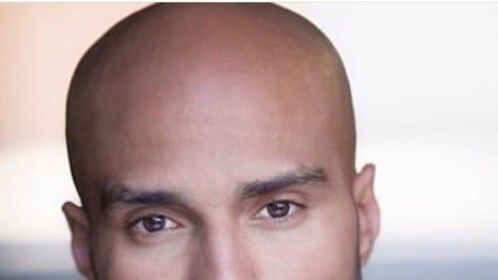 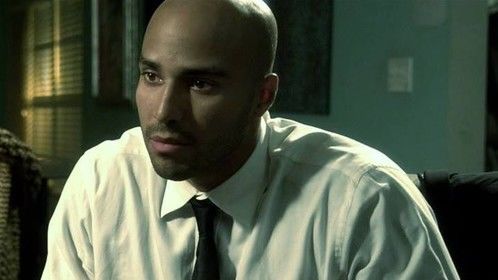 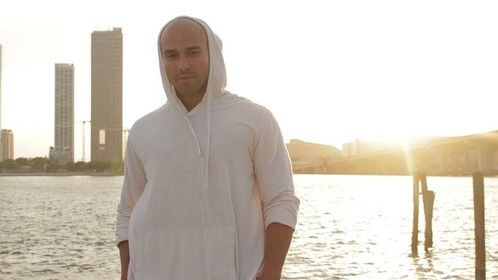