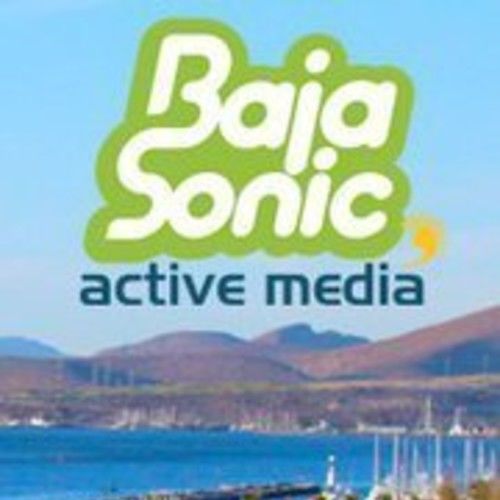 Mario is active as a music producer, songwriter, arranger, orchestrator, and audio and production consultant for the last 25 years. He has produced and arranged for vocalists and instrumentalists of all levels and has collaborated with music and TV industry professionals and from around the world.

As a entrepreneur he has founded two record labels one in San Diego and another in Baja, Mexico, Launched Pal Music Label with World Music and Latin Jazz artists like Bill McPherson, Nee Sackey from Zaire, Jaime Valle from Mexico, Agape from south America, and others productions with international guests like, Alex Acuna, Ernie Wats, Ricardo Silveira, Yellow Jackets, Justo Almario, Abraham Laboriel, Grant Geissman, Patty Labelle, Hollis Gentry, Carlos Guedes (with a nomination to the World Music category at the Grammy’s),

Other activities thru his carrer are: the creation and direction of two San Diego Radio Stations, the development of technology for the transmition of audio and video over the internet, and the construction and design of several recording studios in California and Baja California.

As a result he has a solid carrer internationally and several recognition like: Emmys, San Diego Music Awards, a ProMax, 2 Grammy nominations and others in the cultural Latin world.