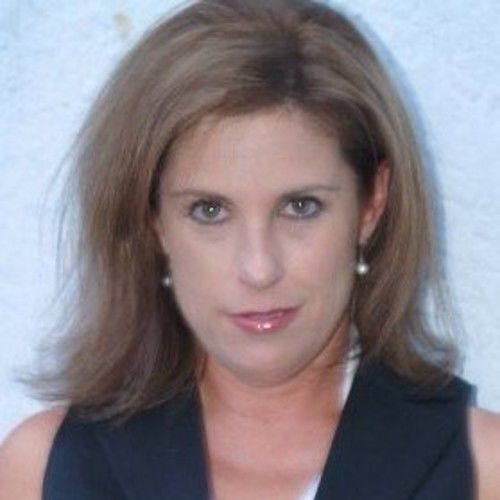 Playwright, Screenwriter and Other

I am the author of the novel EXCESS BAGGAGE, a humorous yet inspiring glimpse of Kelly, a careerless thirty-year old woman, who moves back home to her dependent mother after the death of her overbearing father in order to rediscover herself. This novel was a book club pick in 2010 for The Pulpwood Queen’s Book Club, which is the largest book club in the world with over 600 chapters world-wide. I also appeared as a featured author at the Pulpwood Queen’s annual Girlfriend Weekend that year alongside other authors such as Pat Conroy (The Prince of Tides) and Jamie Ford (Hotel on the Corner of Bitter and Sweet).

A fun fact about me was that I was a finalist in the Chris Moore Challenge during the first season of HBO’s Project Greenlight with a 60 second comedy spoof that I wrote and produced. My political satire has also appeared nationally in The Huffington Post. My one-act play, UNDERSTANDING POLLY, won a 24-hour playwriting contest a few years ago. As for screenwriting, I studied under Lew Hunter at his colony. Spielberg calls Lew “the best screenwriting teacher going.” 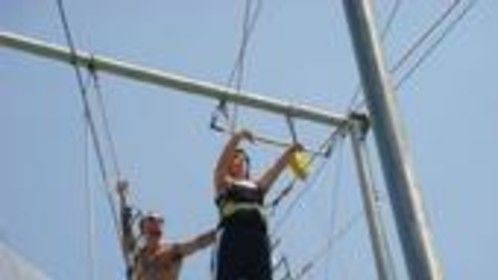 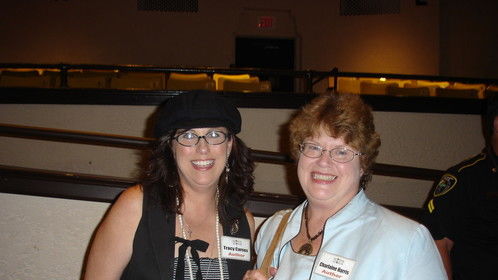 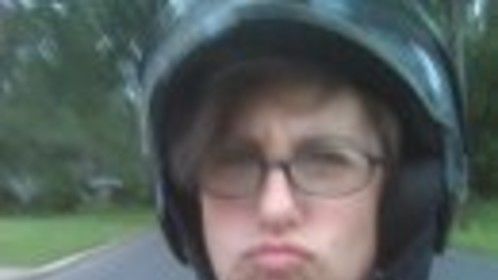 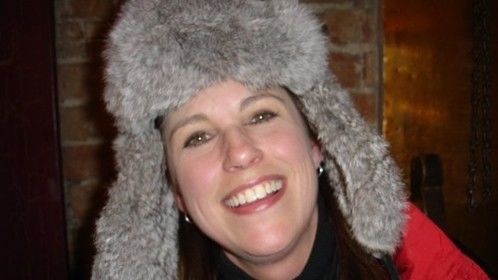