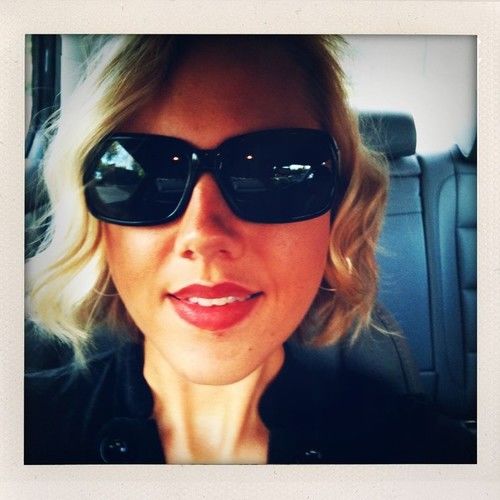 As a producer, Jill Remensnyder’s body of work includes the feature films Light of Mine and Pretty Broken, from her original screenplays. She has produced short films and videos for a range of clients, music videos for artists on the Sony and Self Group labels, commercials, media content for the healthcare industry, and for Oregon political campaigns. As a writer, she received unexpectedly wide recognition in August 2013 for a satirical recruitment video, commissioned by the Hillsboro, Oregon Police Department, which traveled well beyond Hillsboro: Wolf Blitzer, among others, compared her writing to a SNL skit.

Experienced in the technical and creative aspects of filmmaking, she is at home in both worlds, delivering work on time and under budget. Jill received her B.A. in Theater Arts from Portland State University where she studied acting and stage directing. In the course of her studies, she wrote, directed and produced her debut feature film, Breach of Etiquette; a romantic coming-of-age comedy.

A storyteller at heart, many of Jill’s stories are inspired by her own personal experiences and observations.

Unique traits: I've got a quirky view of the world. Or so I've been told. 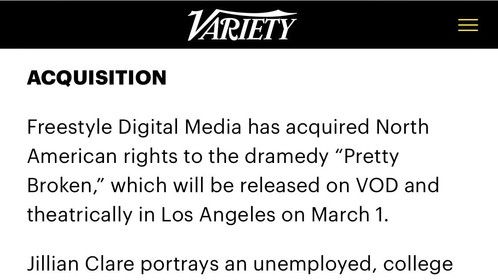 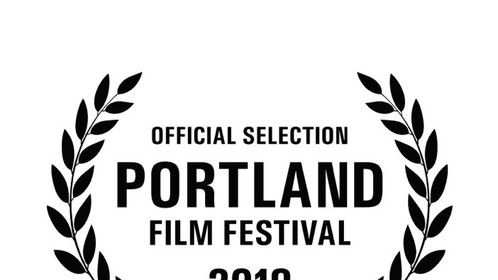 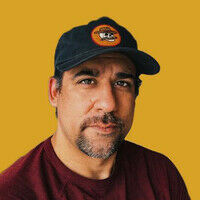 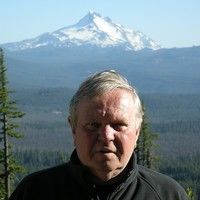