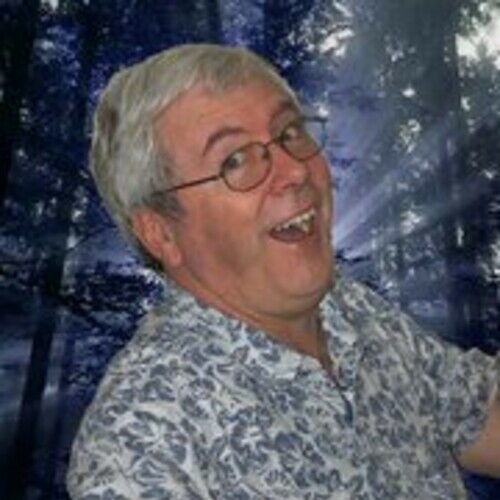 I started life as a musician touring internationally with many major acts. from this got into recording and producing in London, Manchester, Sydney. From this, recorded, wrote and arranged a lot of music for film and TV. Also worked for many years in film sound and lighting.

Having qualified as an engineer I also got into special effects in film with the first film, I was involved in, released in 1986 (Wind Rider) with Nicole Kidman and Tom Burlingson.

Originally got into writing while I was acting on stage having several plays produced locally although my focus in on screenwriting.

I have also written for TV in the UK and Australia.

Oh yeah, I am a photographer and work in Photoshop, Maya, 3D Max, and video edit in Avid, Liquid, Premier, etc.

My 'day job' through my career has been as an engineer and project manager for multi-million dollar projects (some multi-billion).