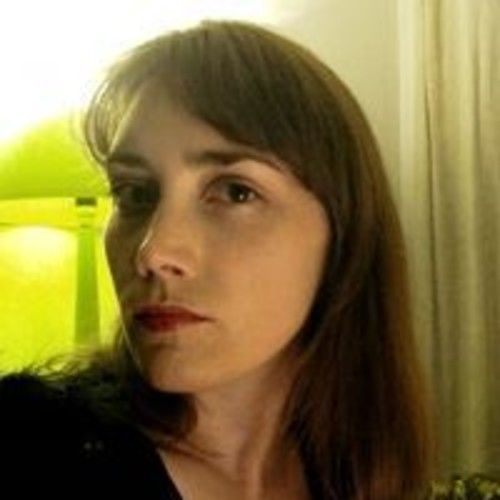 I am a writer/director with a particular interest in horror, psychological thriller and black comedy. I have also written for animation (the award-winning short "Sam and PIccolo") and for theatre.My most recent film is a short entitled "The Room at the Top of the Stairs," a Gothic melodrama inspired by the Hitchcock film "Rebecca" and 1970s horror. It was a semi-finalist at Moondance this year, a semi-finalist at the Canberra Short Film Festival and screened at such festivals as HollyShorts, Daggers (Museum of Arts and Design in New York) and PollyGrind. It is also part of the Viscera Film Festival tour 2011. I have several feature projects in development as a writer/director, including a supernatural thriller set in small town Tasmania and a black comedy about gambling addiction. Also interested in collaborating with other directors. Contact me for more information or writing samples. I'm @BrionyKidd on Twitter. 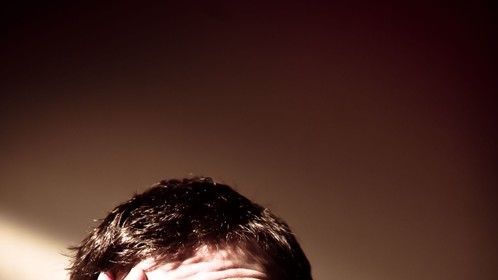 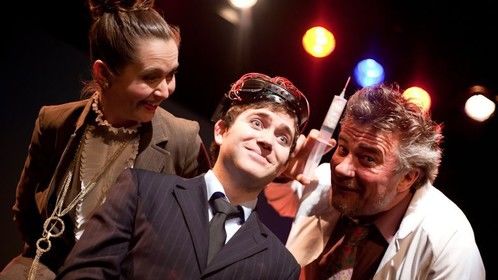 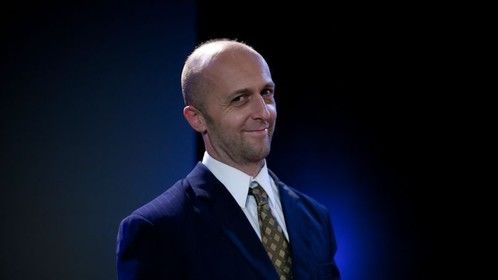 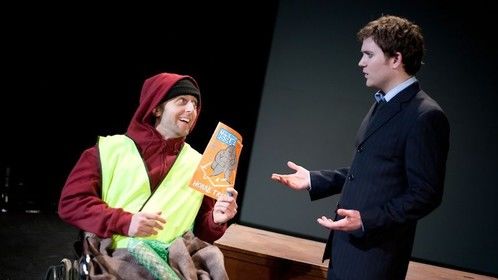 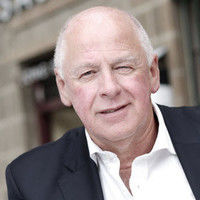