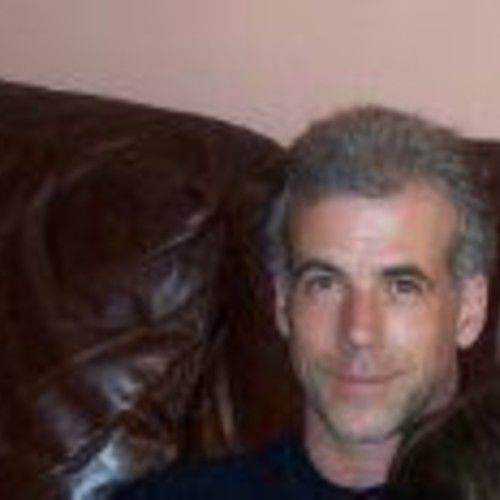 Screenwriter with eclectic range from comedy to drama to horror and all points in-between. I recently began focusing on short films as a way to build a tangible portfolio and have three screenplays in various stages of development. "Visiting Hour" is being produced by Truce Films in Melbourne, Australia and should be hitting the festival circuit early next year. This poignant script revolves around the issue of revenge versus justice: Jakob Klein, a holocaust survivor dying alone in hospital, befriends the son of the comatose patient sharing his room. When Jakob discovers that his roommate is a former SS guard he must decide whether his last chance for revenge justifies the pain it will inflict on the man's family.
"Harry & Sara" is a slow-burn thriller in which the wife of a corrupt cop finds herself trapped in her home with her severely disabled son and the hitman whose job is to ensure that her husband does what he's supposed to - her worst shock, however, may be the realization of how much she herself has done to bring about this situation. Harry & Sara is being filmed by Greg Dixon at DePaul University.
"Another Time, Another Place" is an action/drama piece that finds a traumatized army veteran colliding with three drunk cops in a seedy bar. Each man is overtaken by tragic effects triggered by causes from another time and another place.

Over the last few years I have optioned a number of scripts for film and television and am always working on a variety of projects, some of those projects include:
- Spiedermann: (TV, comedy) has a faulty microwave oven transformed retired fabric salesman Harry Spiedermann into mild-mannered semi-superhero The Great Whitefish, or is he having an old-age crisis? Harry enlists his best freind Max in the role of trusted sidekick, The Fabulous Fingerling, and together they set out to battle crime. By the end of the pilot episode Harry has retired the costume and superhero persona while embracing his newfound zest for life. Being alive means more than just being alive.