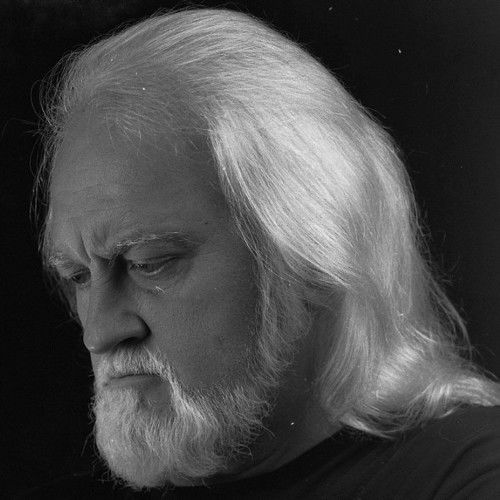 Kevin Driscoll is a full time musical ventriloquist and children's entertainer for children ages 2 to 102 - the young and young at heart. As a former music teacher and General Manager of a small international internet company, Kevin enjoys each performance opportunity to combine his three passions - music, ventriloquism, and education. See more at

Kevin Driscoll was born and raised in Sumner, Nebraska. With Sumner's population of 236 people, Kevin claims "We even had a zoo, but we had to close the zoo when the chicken died." Nebraska is on Central Standard Time, so when you cross the state line, you have to set your watch back ten years. That small hometown 1950's culture influenced all of Kevin's decisions. However, almost everything changed when he first attended Boston's Berklee School of Music in 1967. There were more people in the Berklee dorm than in his entire home town, and living in Boston was awesome!

Unique traits: By the time you read this, I will be dead. Well, probably not, but I start almost every STAGE 32 post that way. Someday I'll be right, and that'll show 'em. 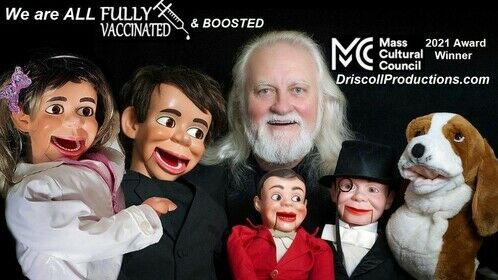 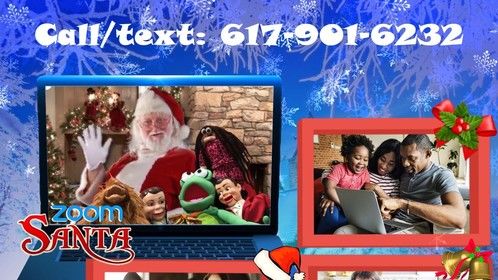 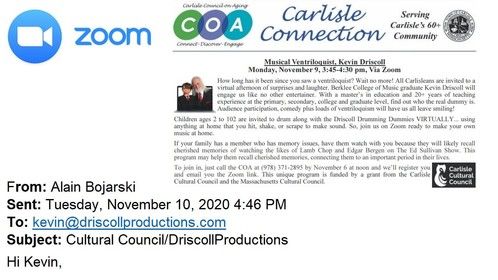 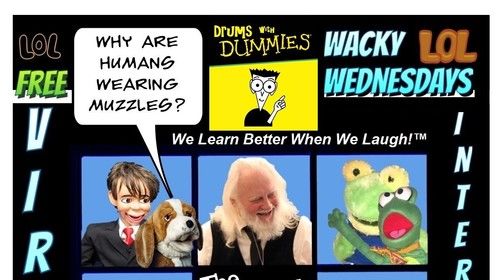 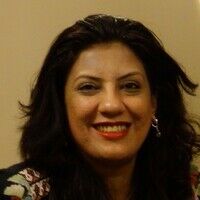