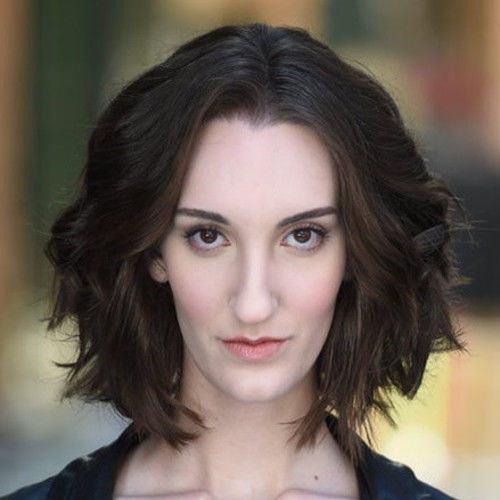 Brandi has come a long way from her birthplace of Ft Myers, Fl. Raised
in South Carolina by her parents Bruce and Sally, both of whom are in
the medical profession.

She is a classically trained singer with a range of approximately: LowG-G2 Mezo-Soprano, Dances Ballet, Point, Jazz x13 years. She is also trained in American Karate, in which she has gained her first degree black belt.

Brandi is an accomplished screenwriter. Her second short film
script, "Tiger Lili", a dramatic coming-of-age story of a young girl
dealing with domestic violence, made it into the Beverly Hills Film
Festival, as well as many others. She also penned several short films, as well as a feature, she would one day like to produce.