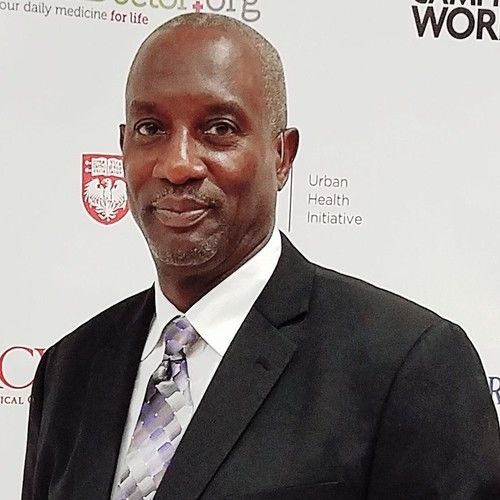 Chase Nelson Consultants International Established in 2009, in North Carolina, Chase Nelson Consultants has committed its efforts to taking the vision of potential or existing business people to extraordinary results. They have assembled a professional and experienced Executive Board of Directors from across the country to not only oversee the initiatives of the company, but also offer massive input in the success of those they consult. When selecting their client base, the affinity for new business shows as their references come back often throughout their growth, to thank CNCI for their guidance. They also have had great success with supporting established businesses in completing major projects, in order to take them to the next plateau. In 2013 Jones was appointed the Vice-President of Archer Mining Group LLC. and Executive Producer of a television reality show entitled "TIA".


Anthony Andre Jones is a believer with new wave vision and divine intervention guiding him. He has developed and spearheaded the direction of many emerging companies in several industries including natural resources, medical, veteran services, entertainment, and mining and construction.

Anthony enjoys giving back to the community. His philosophy is to coordinate, develop, and nurture youth interactive programs and entrepreneurial mentor-ship to expose young people to the world of business. He says, “Today’s cities and our nation are experiencing a major problem with violence and discord that is causing a disillusionment of the value of life to our youth. We have a responsibility of maintaining the future, through our children”. He intends to keep his youth initiative going by bringing sponsors, local and famous talent, government officials, film, and music performances to schools globally.

Jones has been in the entertainment industry for over 35 years, initially trained by his father, Jim. He started out as an independent club and concert promoter. His ultimate goal was to inspire our youth and create an innovative entertainment empire. Realization of that vision has been manifested in many ways through the years.

Anthony studied Business Administration at Baruch College in N.Y.C. He served his country in the United States Air Force for almost 10 years. While traveling he continued expansion of his entertainment career. Jones promoted major concerts

in London, England while on military tour with Bob James along with Earth, Wind & Fire. He was dubbed “The American D.J. in London”, while spinning at the prestigious “Penthouse Club” nightclub, a business venture by the popular magazine. After returning from the military he continued his education. Dramatically his life changed when he suffered major injuries to his neck in an on-the-job accident in 1997. Ironically, while on disability his career really launched. He started a family business, Senoj Enterprise. He has also invested in other film companies, like D&C Film Productions, which birthed “Return of Fire” movie project.

In 1999, he began working as co-producer and assistant director with Norman Linton of “Better Dayz” Film Production Inc. Their project entitled, “Better Dayz”, gave him his first stint as a triple threat – acting, directing, and producing. “Being around seasoned actors gave me an edge and a learning environment”, says Jones. He was also featured in Mr. Linton’s 2002 DVD release, “This Life”.

One of his greatest accomplishments was being awarded for his zealous determination to get “The Emmitt Till Story”, shown to the United Nations staff and invited guests in 2003. It was presented by the world-renowned relations guru, Sri Chinmoy. The “Lifting Up the World with an Oneness-Heart” is an award given to select individuals for their inspiration and determination. Some past recipients of this great honor were, Jimmy Carter, Carl Lewis, and Mother Teresa.

His latest completed project, Another Chance, has been getting rave reviews, especially amongst Christians. The film was created to send a message that we all get to fall in life, but never stay down. That perseverance is evident in the spirit of Mr. Jones who continues to grow as a consultant through the trials of life with a smile, open mind, and winning attitude. 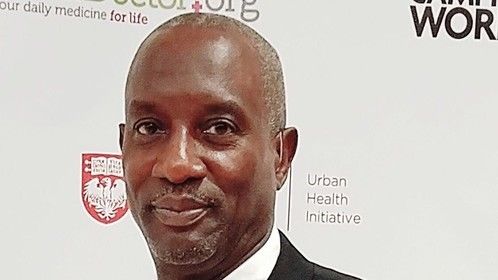 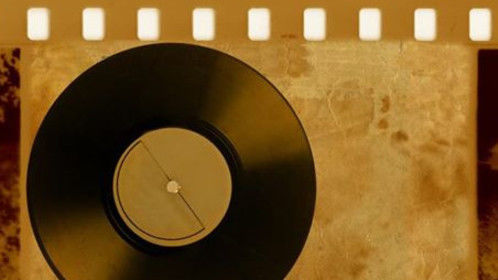 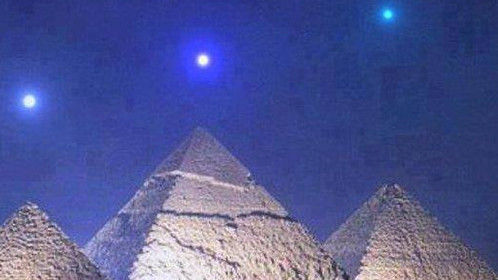 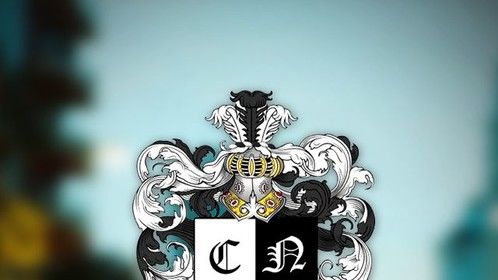 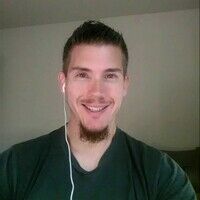